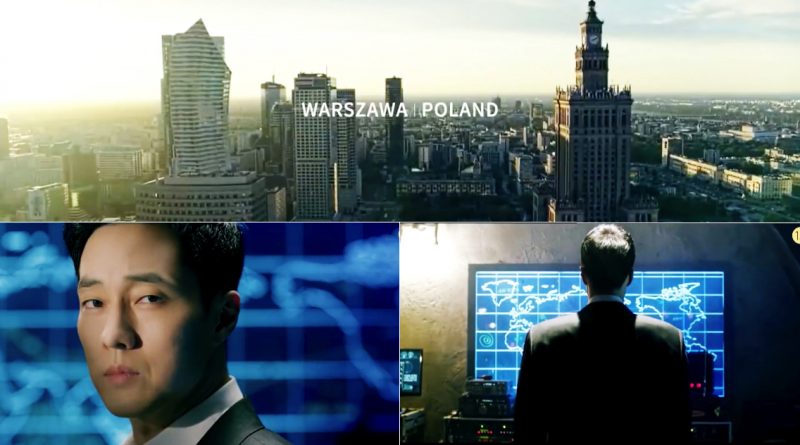 Drama ‘Terius Behind Me’ has just released its teaser video in 30th of August. In the teaser, So JI Sub has transformed into a very charismatic legendary black agent from the national intelligent security called Kim Bon.

‘Terius Behind me’ is a drama that tell a story of a legendary agent named Kim Bon who has a painful past and has become a spy as she work along with the smart woman who will ended up getting involved in a war of spy and revealing the greatest conspiracy that ever happened.

In the teaser video showed the charismatic and tough national intelligent security agent named Kim Bon. Kim Bon was seen very serious and well-prepared to do his mission.

In the video, So Ji Sub was seen in the set of Warsaw, Poland which full of charisma through his intense gaze.