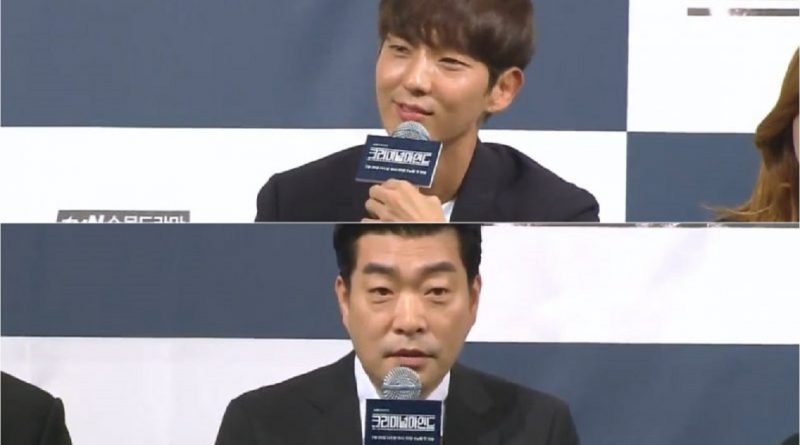 Lee Joon Ki feels happy to play in modern drama after a long time. Previously, we could only see Lee Joon Ki in historical dramas, such as ‘Moon Lovers: Scarlet Heart Ryeo’, ‘Scholar Who Walks the Night’, and ‘Gunman in Joseon’. Fans are looking forward to ‘Criminal Mind’, modern drama that is chosen by Lee Joon Ki as his next work.

“Especially since this is summer, so there are air conditioners everywhere. I’m happy because of that.” Unfortunately, unlike Lee Joon Ki, who feels happy shooting ‘Criminal Minds’, one of his co-stars, Son Hyun Joo, delivered a few complaints. “My manager says ‘Criminal Minds’ is originally an American drama, so there must be scenes taken on the plane’. I thought the staffs would really give me a helicopter, but on the first day of shooting it turned out that I had to take a bus with no air conditioning. It was my dream to shoot on a helicopter.”