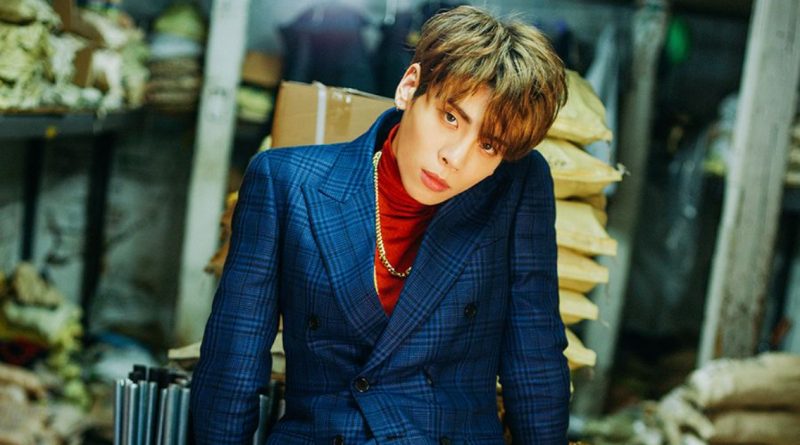 The agency of SHINee, SM Entertainment released a short video with a total duration of 47 seconds of SHINee Jonghyun through SM Town twitter. “We remember you, Jonghyun. We love you forever” was written in the twitter account of SM Entertainment. In 8 hours after its released, the total views of the video has reached more than 680 thousand views.

The member of Super Junior Leeteuk also posted a picture that was taken along with the SHINee members including Jonghyun. He also wrote “I feel like one year has gone so fast. Eventhough time passed by really fast, please miss and think about me. even not everyday, just reminisce me one day. After all everything feels a little less heavy now. I love you”.