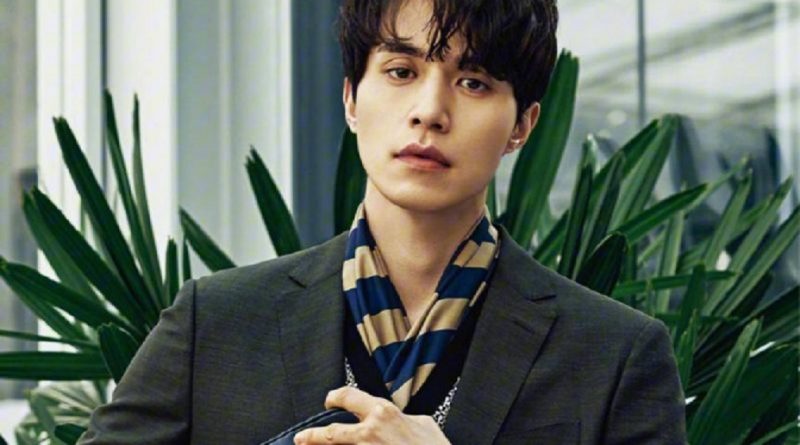 Actor Lee Dong Wook will greet his Korean and international fans through his Asia Tour.

Lee Dong Wook’s asia tour will set off in Seoul on March 12, and then followed in Taiwan and Singapore on April, Hong Kong, Indonesia, and Thailand on May, and Japan on June. More details about the location of the fanmeeting will be released later. At the moment, the agency is still in talks about holding the fanmeeting tour in other cities.

Lee Dong Wook successfully stole attention through his acting as Grim Reaper in tvN’s drama ‘Goblin’. His popularity has risen, not only in Korea, but also in many other countries, so that the actor now hold an Asia Tour to greet his fans in different countries.