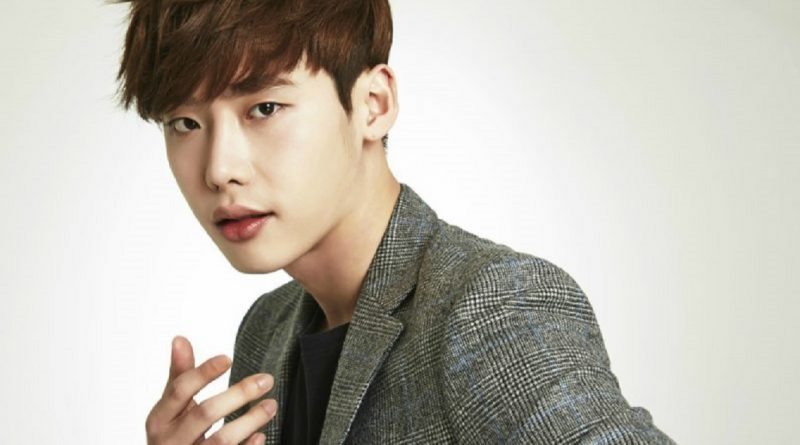 Actor Lee Jong Suk will finally start shooting for his new drama, ‘While You Were Sleeping’, in March.

‘While You Were Sleeping’ is a drama about a woman who could see the future through her dreams and a prosecutor who is helping the woman to prevent bad things from happening. Lee Jong Suk will act as a first year prosecutor against Suzy.

This drama will be the third collaboration between Lee Jong Suk and writer Park Hye Ryun, who previously wrote ‘I Can Hear Your Voice’ and ‘Pinocchio’, two dramas that caused Lee Jong Suk’s fame to skyrocket. Moreover, ‘While You Were Sleeping’ is going to be directed by PD Oh Choong Hwan, the director of ‘Doctors’. Thus, public are excitedly anticipating ‘While You Were Sleeping’. This pre-produced drama is set to be aired in the middle of 2017.

Other than Lee Jong Suk and Suzy, Lee Sang Yeob, Jung Hae In, Go Sung Hee, and Shin Jae Ha will appear in ‘While You Were Sleeping’. It is rumored that Kim So Hyun will also make a cameo appearance.

Are you excited for this drama?