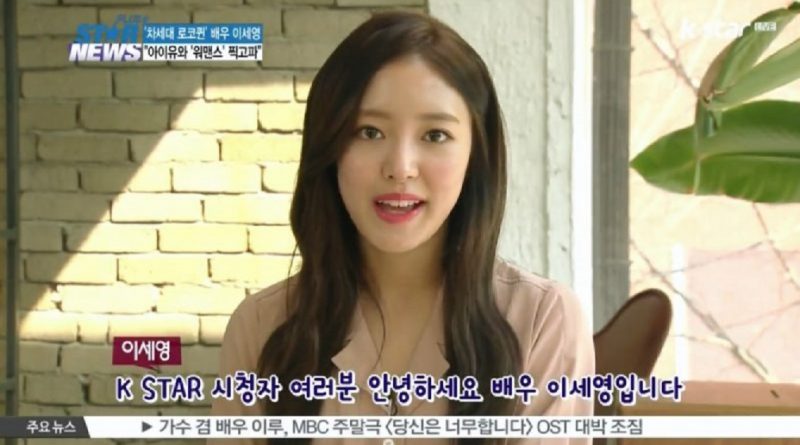 One of the many actresses who are called the ‘Romantic-Comedy Queens’ is Lee Se Young. Not long ago, Lee Se Young starred in KBS weekend drama ‘The Gentlemen of Wolgyesu Tailor Shop’ as a rich heiress named Min Hyo Won. In this drama, Lee Se Young had a great chemistry with actor Hyun Woo.

Lee Se Young expressed her great sadness upon finishing the shooting process of the drama.

Lee Se Young also revealed that she’s a big fan of actress and singer IU, whose remake song ‘Meaning of U’ became the source of spirit for Lee Se Young when she was experiencing a hard time. She also expressed her desire to work together with IU in a ‘womance’-themed drama.

July 13, 2017 Tirta Comments Off on Where Will Song-Song Couple Live after They Get Married?