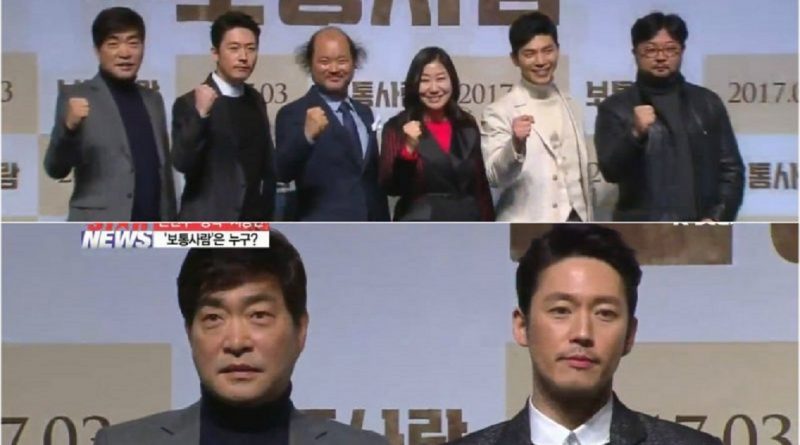 ‘Ordinary Person’ movie will show special action scenes. Hyun Joo, Jang Hyuk, Kim Sang Ho, Ra Mi Ran, and Ji Seung Hyun who will appear in the movie are making the public curious about their charms in the movie.

Son Hyun Joo also revealed the reason why Jang Hyuk was not ordinary. “Ever since Jang Hyuk appeared, the other actors suddenly feel nervous. I’m actually close with him, but I also still feel nervous”, said him.

In this movie, Jang Hyuk will be an antagonist character. Meanwhile, Ra Mi Ran will collaborate with So Hyun Joo as a married couple.

The special meeting with the actors in ‘Ordinary Person’ is scheduled to release on March 23.

August 28, 2017 Ria Comments Off on Hyuna Makes A Comeback This Summer!
DRAMA VIDEO

April 26, 2017 Tirta Comments Off on A Look at ‘Strong Woman Do Bong Soon’ Main Casts’ Activities after the Drama Ends
MUSIC VIDEO