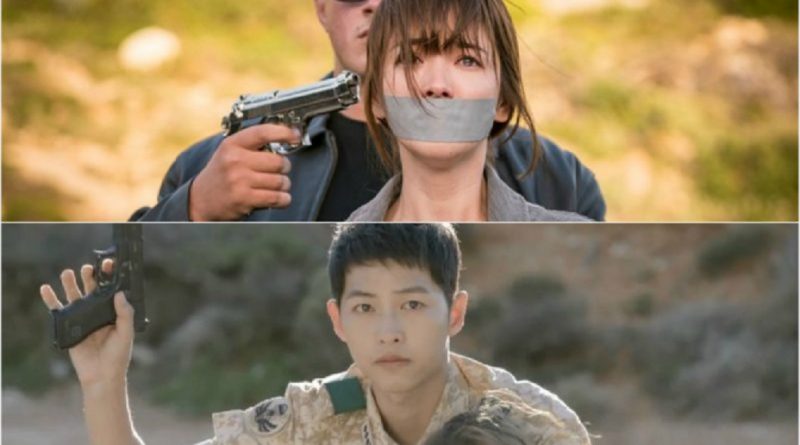 Episode 11 part 1 showed Yoon Myeong Joo (Kim Ji Won) who needed to be in a bathtub filled with ice cubes to decrease her temperature.

After her temperature went down, Seo Dae Young (Jin Goo) asked the nurse’s permission to carry Myeong Joo back to her bed.

Shi Jin went in a hurry to save Mo Yeon. But, before he did the rescue, he called Dae Young to ask about Myeong Joo’s condition.

At a different place, Mo Yeon looked scared when the gun was raised to her head. Even though she was in fear, she tried to remain calm in front of the criminal.

Then the scene showed Shi Jin who was ready to do anything to save Mo Yeon. In this scene, Shi Jin who was wearing all black outfit was driving a car with an intense gaze that raised his charisma.

May 27, 2018 Tri Comments Off on 3 Most Famous Palaces in Korea
BEAUTY Rank&Talk