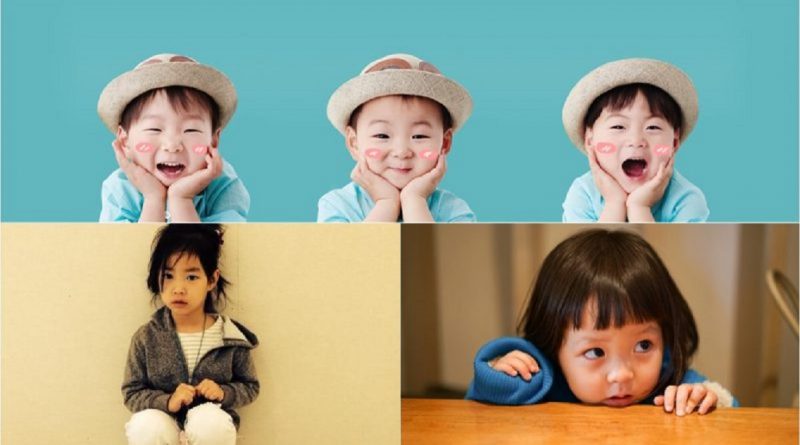 Not only in Indonesia, some artists’ children in Korea are also famous. Through a variety Show called ‘Superman Return’, the names and faces of those adorable children could be seen. ‘Superman Return’ is a variety show in which married male artists have to take care of their children by themselves, without any help from their wives or a nanny. Well thanks to the show, many Korean celebrity children have become famous. In addition, these children also have adorable behavior. No wonder their popularity could even surpass their parents’.

These triplets have successfully stole the hearts of Korean and international viewers. Daehan, Minguk Manse were born on March 16, 2012.

Daehan, as the eldest son, has a submissive characteristic and likes to give his brothers advice to not do bad things. The second one is Minguk, who likes to dance and sing. It looks like Minguk was born to be a funny kid. Manse is the youngest, the one who is dubbed as a free spirit. His nature is active, ignorant, and stubborn. Yet the three of them love each other.

Lee Haru was born in 2010. She is the daughter of a rapper, music producer, songwriter, and entrepreneur named Tablo, one of EPIC HIGH’s members, while her mother is Kang Hye Jung, an actress. His father joined YG Entertainment, so Haru often meet Big Bang members. In ‘Superman Return’, whenever Haru met GD, she always looked embarrassed, as if she’s an adult woman who meets the person she likes.

Choo Sarang’s father is a judoka martial artist, Choo Sung Hoon, while her mother is a Japanese professional model named Shiho Yano. Sarang was born in 2011. She is an intelligent child who has a funny facial expression. Sarang likes to follow his father’s style, and she loves to eat. Thanks to her cuteness, Sarang often receives ‘love-calls’ to star in CFs.

May 10, 2017 Tirta Comments Off on Go Soo, Kim Joo Hyuk, and Park Sung Woong in ‘The Tooth and Nail’ Movie Premiere
MOVIE VIDEO