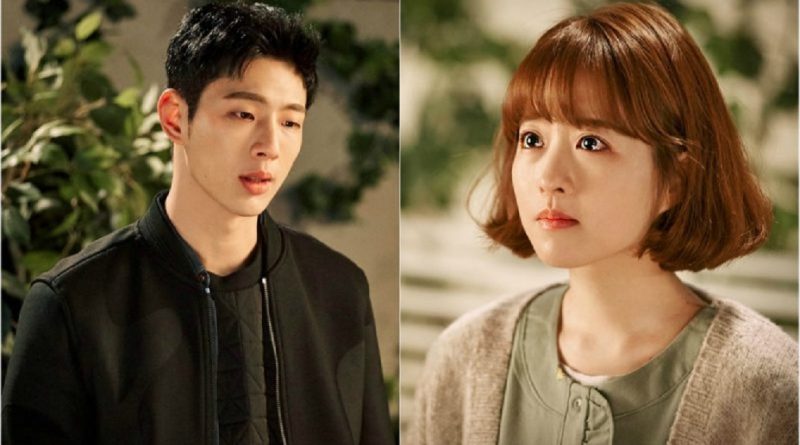 But now Gook Doo has realized his feelings for Bong Soon as well! In the preview for the 11th episode, he confessed to Bong Soon, saying, “I don’t want us to just be friends,”. Who will Bong Soon choose in the end, Gook Doo or Min Hyuk?