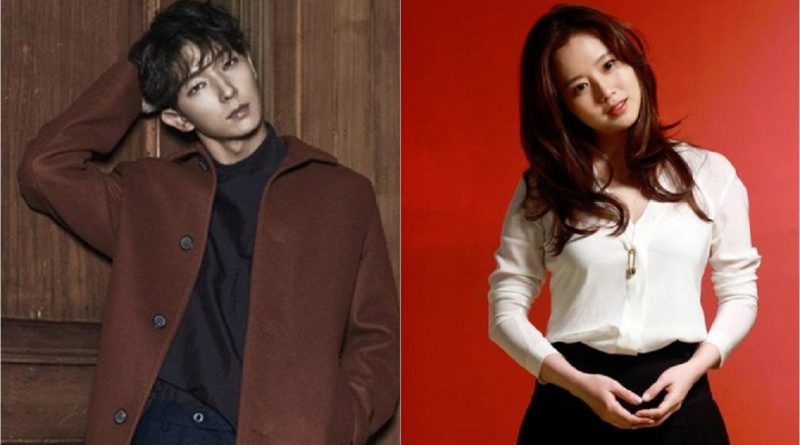 Almost all the casts gathered to read the script together for episode 1 and 2. This is the first time for them to collaborate together in a drama and it creates a high enthusiasm.

‘Criminal Mind’ is adapted from American series CBS which was a popular show in 2005 which has 12 seasons and 13 million of viewers in each episode. This drama shows how a case can be solved through the profiling technique.

At first, the series representative discussed this drama with KBS, however, at the end, this drama will be aired on tvN and will have 20 episodes. The production will start on April 17.

The production team explained, “There will be a lot of big scenes at the beginning, so we are thinking to start the filming earlier than the others”, and added, “Moreover, the cost is double than the usual drama. tvN is expecting this to be a masterpiece with a high production cost”.

November 12, 2017 Ria Comments Off on Han Ye Seul Returns As The Queen of Romantic Comedy In ’20th Century Boys and Girls’
STAR VIDEO