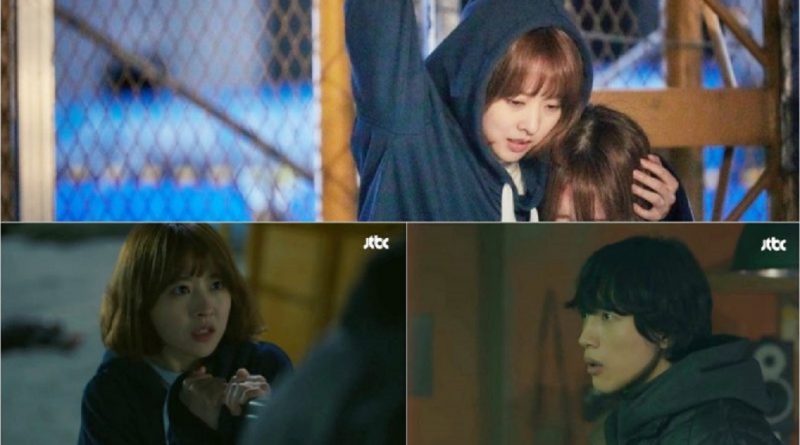 The episode of JTBC’s Fri-Sat drama, ‘Strong Woman Do Bong Soon’ which was aired on April 7 showed Kim Jang Hyun who was facing Do Bong Soon.

August 11, 2017 Gita Comments Off on Seven O’Clock and Kim Seulgi Donated With Their Talents, How’s Their Chemistry?
STAR VIDEO