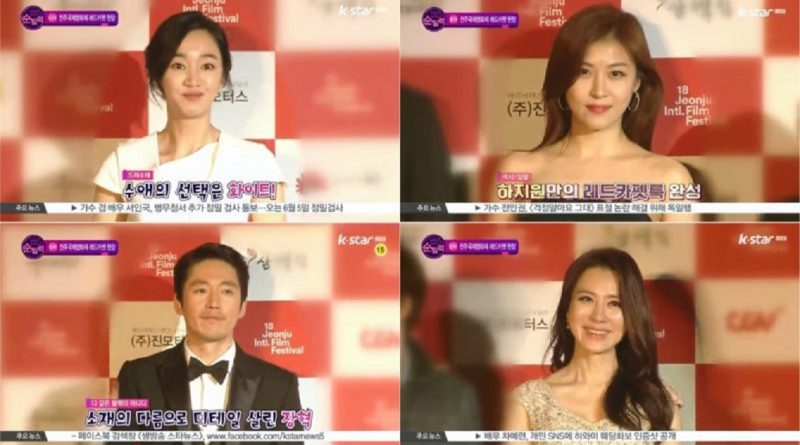 Soo Ae looked beautiful and elegant with a white gown despite not wearing much accessories. Meanwhile, Nam Gyu Ri looked innocent and youthful in her white dress. A sexy vibe also emerged due to the lace details in her arm and chest. Lee Il Hwa looked youthful with a beige dress, and Lee Se Young, who successfully appeared as half of the Ah-Choo Couple, looked adorable with her white dress.

Many stars came to the opening of the 18th Jeonju International Film Festival, which will be held until May 6th.