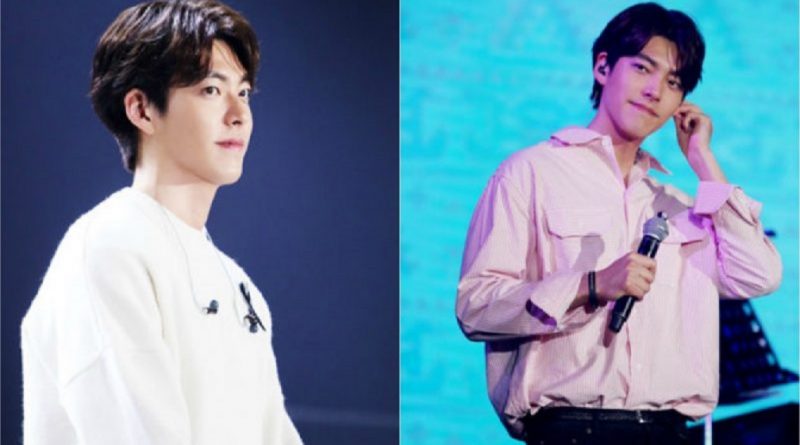 Actor Kim Woo Bin recently wrapped up his ‘Spotlight’ Asia Tour fan meeting, which was started in Seoul and ended in Bangkok, Thailand.

The last fan meeting was held on April 8 in MCC Hall, Bangkok. The actor’s sweet and straightforward charm captured the hearts of women fans.

The ‘Spotlight’ Asia tour was done in Seoul, Macau, Japan, and Thailand as its last stop.

During the event, Kim Woo Bin did not only communicate with fans, but he also made new, happy memories with them. Thailand fans also did not forget to make an event for the actor. They had prepared a video titled “Remember, we will always be by your side.”