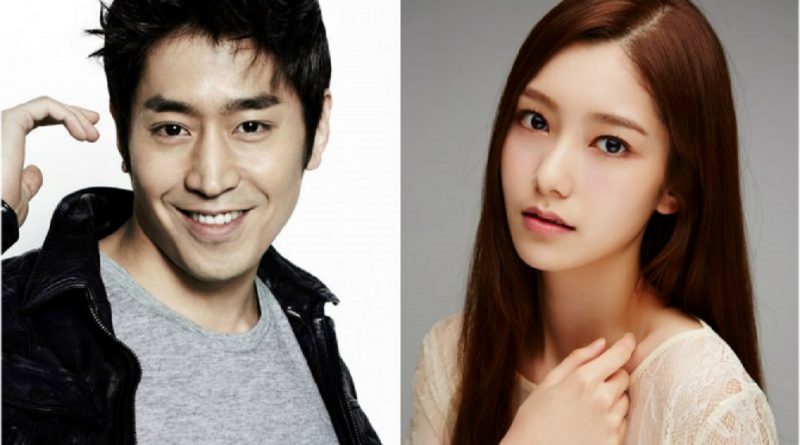 Another breaking news came from the leader of Shinhwa, Eric, who just announced that he’s tying the knot with girlfriend, Na Hye Mi.

Yesterday, through Shinhwa’s official SNS, Eric broke the news. “I’ve met a lifelong-caring friend of mine, and I will be having a quiet and respectful marriage with my family and friends in a church on July 1, 2017.”

“As a member of Shinhwa, I’ve received so much love from Shinhwachangjo (Shinhwa’s fanclub) for 19 years, and I promise that I’ll work harder with a settled mind to repay all the love that you have given me.”

Eric and Na Hye Mi have been dating for about two years before they finally confirmed it to public back in February.

December 26, 2017 Ria Comments Off on ‘Along With The God’ Actors Talk About Reincarnation
MOVIE VIDEO