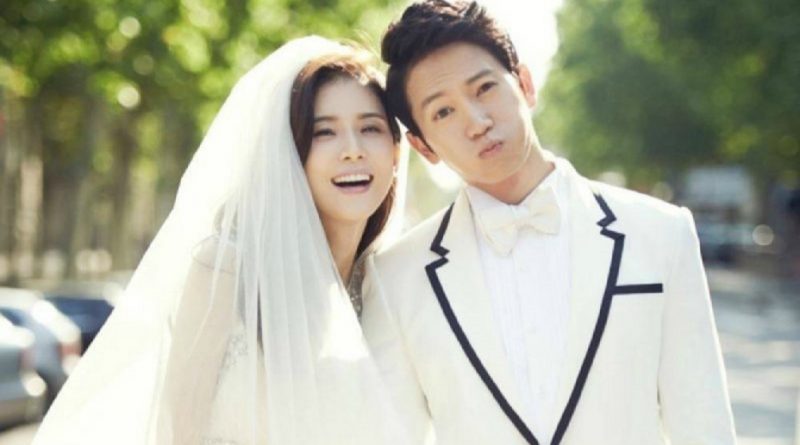 It was reported that the couple had donated 100 million won to Seoul National University Hospital in February. The money would be used to help child cancer patients. The couple initially asked the hospital not to disclose their donation to public. However, as the hospital recently released a list of their donors for transparency, the couple’s good act got revealed.

This is not the first time for the couple to do such thing. Back in 2014, Lee Bo Young, who was carrying their daughter at that moment, also donated 100 million won to Seoul National University Hospital. Back then the actress said, “Before I officially become a mother, I want to help little kids.” After that, the actress continued her charity activities, and this time she’s doing it together with her husband to help child cancer patients.

Recently, Ji Sung and Lee Bo Young was mentioned in the list of celebrity couples who could get first position in viewers’ rating. Lee Bo Young maintains the first rank for ‘Whisper’ with 15-16% rating for each episode. Previously, Ji Sung’s drama ‘Defendant’ also dominated viewers’ rating and managed to score 28%.