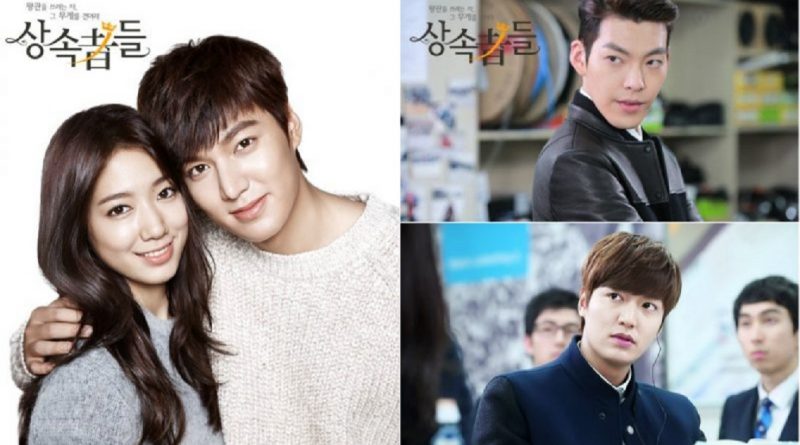 You must be familiar with ‘The Heirs’, the drama that created quite a syndrome back in 2013 due to its star-studded casts. Though Lee Min Ho and Park Shin Hye are the main leads of this drama, other casts also has their own spotlight.

‘The Heirs’ is a 20-episode romance drama revolving around a group of elite high school students who were prepared to take over their family’s business. The story is appealing due to the romance between these students, especially because the main leads are portrayed by Lee Min Ho and Park Shin Hye.

Kim Tan is a handsome conglomerate heir who’s going to be sent to USA. Apparently, it was actually an exile for him. In USA, he met Cha Eun Sang, who came from Korea to seek her brother, who said that he needs money for his wedding. Kim Tan and Cha Eun Sang’s meeting in USA was the beginning of their love story.

After that, Kim Tan and Cha Eun Sang came back to Korea and started their relationship, which proved to be hard because they came from different economic backgrounds. Kim Tan is a son of a conglomerate, while Cha Eun Sang is only the daughter of a maid who works in Kim Tan’s house.

Other than the actors above, ‘The Heirs’ is also starred by Kang Min Hyuk, Kang Ha Neul, and Park Hyung Sik.