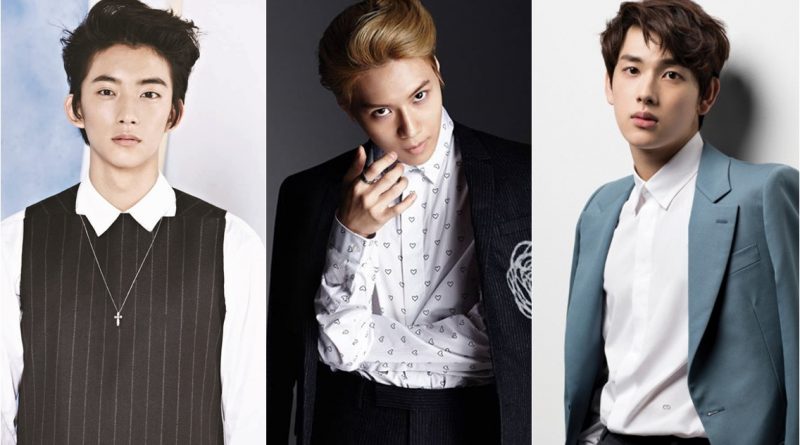 Being an idol, it must be easy to approach women. But in reality not all idols have experienced some romances. In an interview, talk show, or broadcasting, this idol claimed to have never dated at all. Even some of them claim to be nervous about women, who are they?

The maknae of boygroup B1A4 has never felt the experience of dating at all. He said that he once confessed his feelings to the woman he likes but got rejected. Even in an interview, Gongchan claimed to have never kissed a girl.

Taemin is a member of SHINee who has the prettiest face. As a maknae who always looks dazzling and handsome, Taemin has so many fans. He already has a perfect qualification as a boyfriend. But apparently Taemin feels awkward when dealing with women. Taemin attended a variety show ‘We Got Married’, and he said that he has never had a girlfriend.

The idol actor who is in the military always shines in every work. His good looks can make a woman fall in love in an second. But apparently, no lucky woman can get the hearts of this ZE: A’s member. From junior high school to high school, Im Siwan attended a school for boys, he also majored in engineering with a majority of male students. In an event, Im Siwan once said that he wanted to give the best to his lover, but because of his busy life, the possibility of dating would be difficult.

August 11, 2017 Tri Comments Off on ‘Memoir of Murderer’ The Chemistry Between AOA Seol Hyun and Kim Nam Gil Who Have 15 Years Age Gap
DRAMA VIDEO