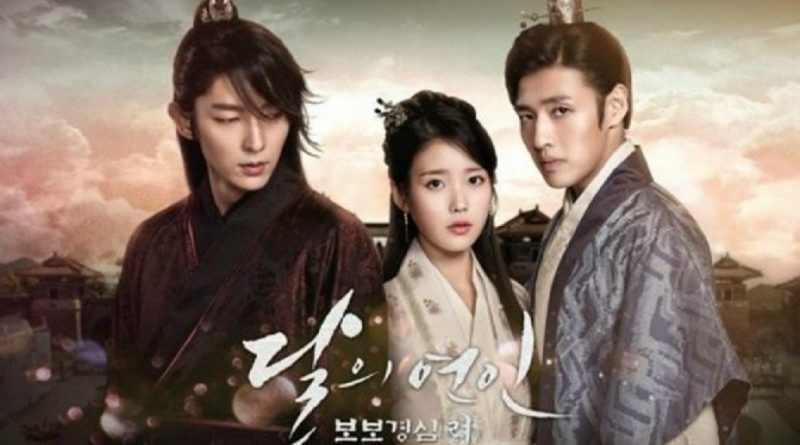 YG Entertainment has made a serious move to expand its venture in drama and movie industry.

Collaborating with the production team behind the hit dramas ‘The Winter That Wind Blows’ and ‘Moon Lovers’, YG established a new label called ‘YG Plex’ and opened a studio in Seoul. ‘YG Plex’ is planned to focus in producing drama and movies.

According to a representative from the company, “We’ve made a specific [business] sketches and finally opened a studio office in Seoul. The distribution of the contents [movies and dramas made under this label] will not only be made for Asia, but all over the world.”

So far, YG Plex is known to have recruited PD Park Hong Kyun, the man behind ‘The Great Queen Seondeok’ and ‘The Greatest Love’. PD Park has joined the company since May last year.

At the moment, Hallyu is focusing its wave in drama/movie production. Previously, SM Entertainment (through SM C&C and CJ E&M) has already made a sub-company to focus on drama/movie production by establishing ‘Studio Dragon’. ‘Goblin’, ‘The Legend of the Blue Sea’, ‘Tunnel’, and ‘Chicago Typewriter’ are some of the dramas produced by ‘Studio Dragon’.

August 7, 2017 Tri Comments Off on [RANK AND TALK] 6 Top Korean Couples Who Aren’t in the Same Agency
BEAUTY Rank&Talk