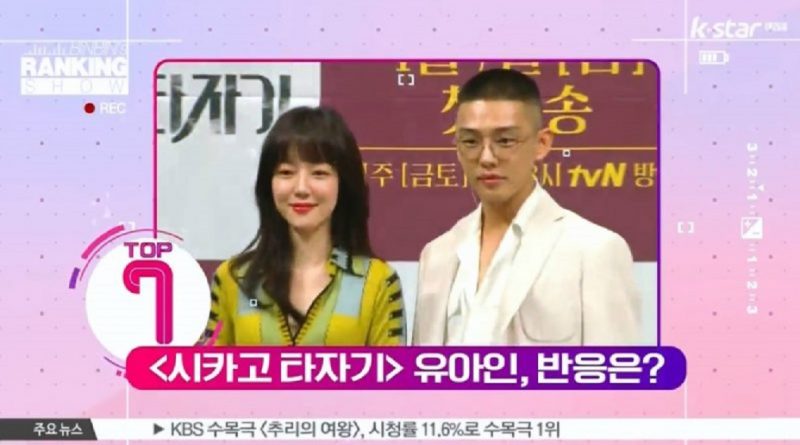 Yoo Ah In’s name creeped up to the first position of TV drama’s hot topic right after ‘Chicago Typewriter’ aired its first episode, which rating was higher than the first epiode of ‘Tomorrow With You’, 2,6%.

Previously, Yoo Ah In had a shoulder injury back in 2015. “There is a tumor in my right shoulder, but it’s still benign,” said the actor. More specifically, Yoo Ah In’s injury is known as ‘bone tumor’, a tumor that grows in someone’s bone tissue and more than 90% of them are benign tumors. However, due to this, Yoo Ah In, who was born in 1986, will have to delay his military enlistment, which created quite a controversy.

“A lot of people asked why I decided to join this drama even though I have this health problem. I think I have had enough rest for a year. After approximately a year I found this great drama, ‘Chicago Typewriter’. Now I’m currently working hard in the shooting location. I’ll try to finish this drama until the end without having any injury,”

A source revealed that Yoo Ah In’s re-evaluation result will be announced in May.

April 20, 2017 Tirta Comments Off on Why Did Yoo Ah In Join ‘Chicago Typewriter’ If He Has Health Problem?
MUSIC VIDEO