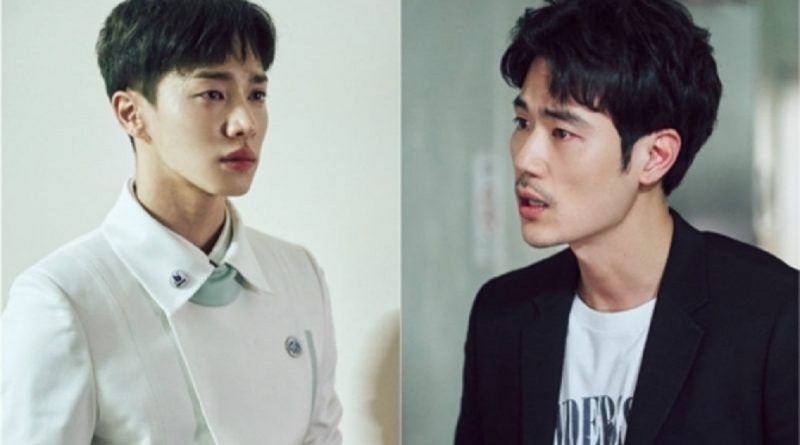 ‘Circle’ is a Science Fiction drama with Korea in 2017 and 2037 as the background. The drama carries the latest genre of ‘double track’ and does not feature current and future time slippage stories, but shows different stories at two different times. This time, tvN for the first time tries a different genre that has been impatiently anticipated by the public.

Lee Ho Soo played by Lee Gi Kwang is a smart government employee. He’s a character who can maintain the stability of the smart city with a good control over his own emotions, he has a regular life; a human who is like an android. In the area where he served there was a murder case so he was assigned to solve the case along with Kim Joon Hyuk. It brings Kim Joon Hyuk to reveal the truth about the real smart city.