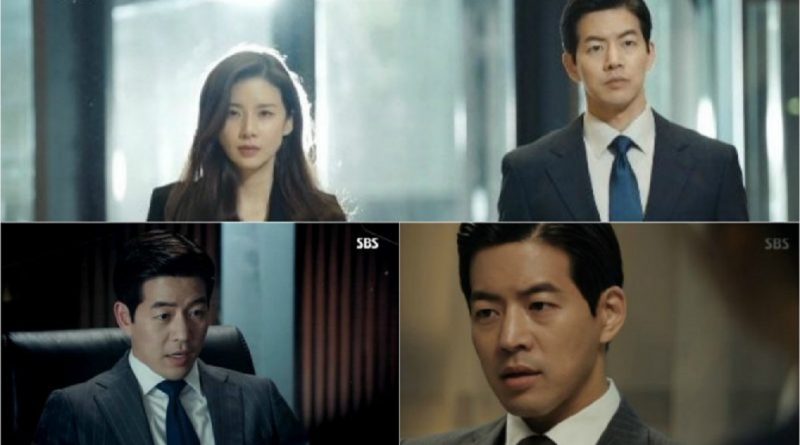 Lee Sang Yoon is the main star of SBS drama ‘Whisper’, whose acting in every reversal scene always ends up blowing people’s imagination.

In this drama, his character is a Seoul District Court Judge. At the same time, he has just graduated from college. He has a smart brain so pass the law test. He has a noble heart which always listens to the weak. All parents with daughters must want him to be their son-in-law, yet the one who has his heart is Lee Bo Young (Shin Young Joo).

In the episode that was aired this Monday, the representative of Taebaek, Kim Kab Soo (Choi Il Hwan) was arrested was arrested by Lee Sang Yoon and Lee Bo Young. Faced with an unreasonable society, viewers have no choice but to sense a sense of catharsis in this drama.

‘Whisper’ is the story of a man and a woman who have turned from being enemies, to co-workers, and finally, lovers, with Taebaek, Korean largest law firm as the background.