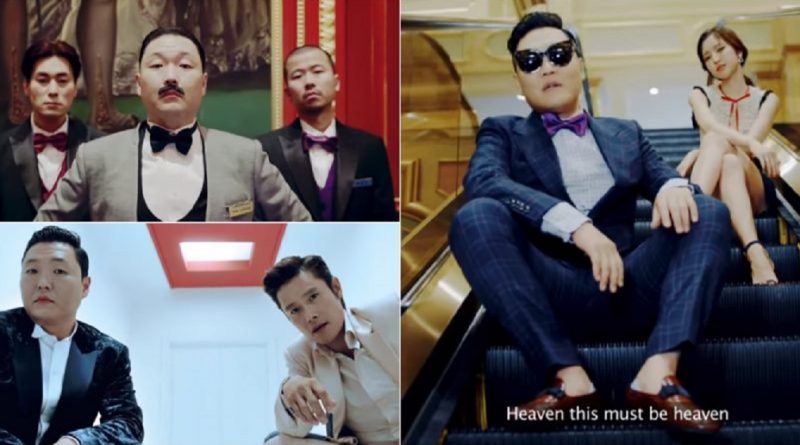 On May 11th at 2PM, Psy released his 8th album ‘4X2=8’ with the main song ‘I LUV IT’ and ‘New Face’. The music video has been viewed more than 10 million times in less than 24 hours since released, it has recorded a rapid increase.

“I LUV IT” which is starring Lee Byung-hun has been seen as many for 5,434,675 times, Son Na Eun who appears in ‘New Face’ music video, has been seen for 5,094,465 times. The two major songs have surpassed 10 million views in total and have been introduced to overseas media including US Billboard.

He achieves all-kill on all Korean music sites. The new songs from Psy are ranked first on Melon, Genie Music, Mnet, Soribada, Naver Music, and many other music sites.