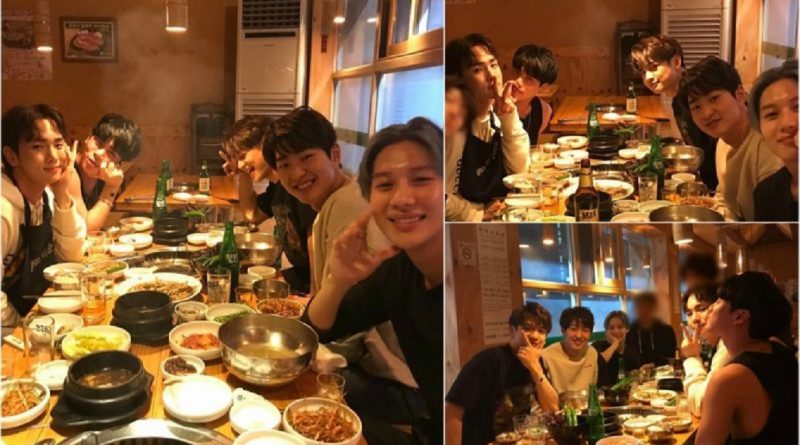 Five members of idol group SHINee maintained their close friendship by having a dinner together.

On May 14, Key uploaded photos of him and fellow SHINee members having a dinner together.

In the photo, Onew, Jong Hyun, Key, Min Ho, and Tae Min could be seen eating dinner at a restaurant. They sported big smiles to show their happiness upon being able to hang out as a group.

Meanwhile, on May 21, SHINee will celebrate their 9th debut anniversary with fans in an event titled ‘SHINee Day’.