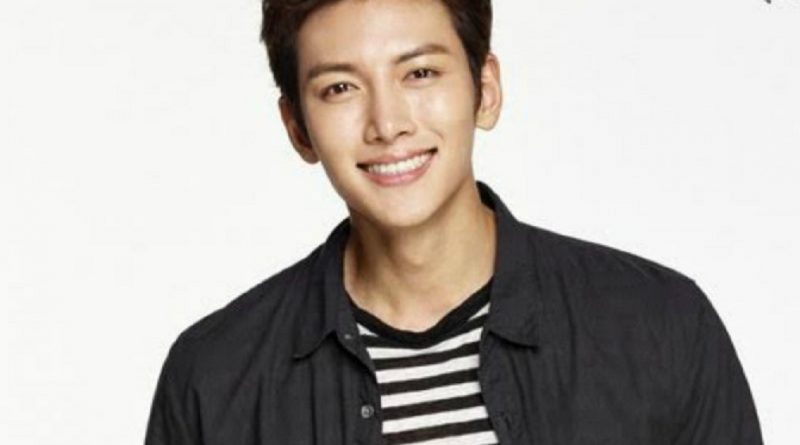 Ji Chang Wook is currently gaining a success in Korea through the movie ‘Fabricated City’ and SBS’ drama, ‘Suspicious Partner’. He also received a good response in Japan through the drama’ THE K2′.

Ji Chang Wook has previously greeted his fans in Japan through various works, and now Ji Chang Wook’s drama, ‘THE K2’, is aired on Mnet Japan.

Currently, the limited edition of the DVD has been released and the general sale of the DVD will soon be launched. This drama is placed in the 3rd place in Amazo rankings which shows its success.

Ji Chang Wook’s success in China is also remarkable. Ji Chang Wook is loved by the Chinese public through drama ‘Empress Ki’ and ‘Healer’, after which he managed to expand his wings in Chinese drama ‘Tornado Girl 2’.

It proves Ji Chang Wook’s popularity as a ‘Hallyu Star’ in China, Japan, and other Asian countries. Moreover, Ji Chang Wook fans in Indonesia are reportedly trying to get Ji Chang Wook to hold a fan meeting in the country. There is no doubt, now that Ji Chang Wook is stealing the worldwide attention.

July 7, 2017 Tirta Comments Off on Song Joong Ki and Song Hye Kyo are Getting Married on October 31st