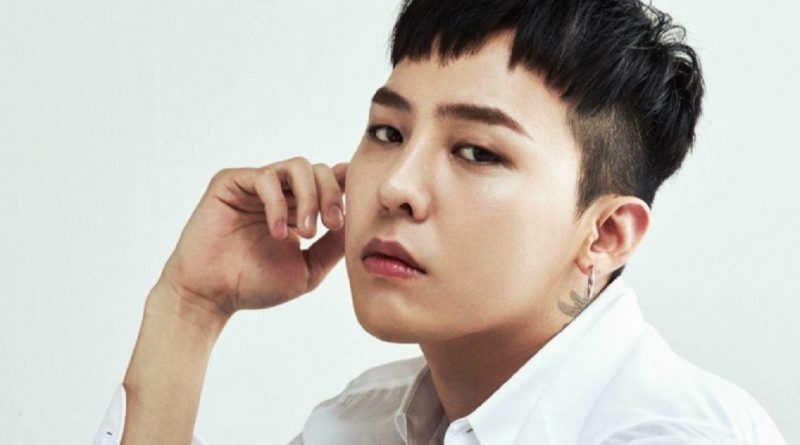 G-Dragon’s solo comeback is getting closer!

On May 24th, YG Entertainment said that G-Dragon is currently filming for his upcoming music video.

In addition, G-Dragon is also preparing for ‘Act III, M.O.T.T.E’ solo concert tour which will be held at Sangam World Cup Stadium Seoul on June 10. Chances are G-Dragon will bring his latest songs at this concert.

June 22, 2017 Tirta Comments Off on Stars Who Denied Dating Rumors About Them
MOVIE VIDEO