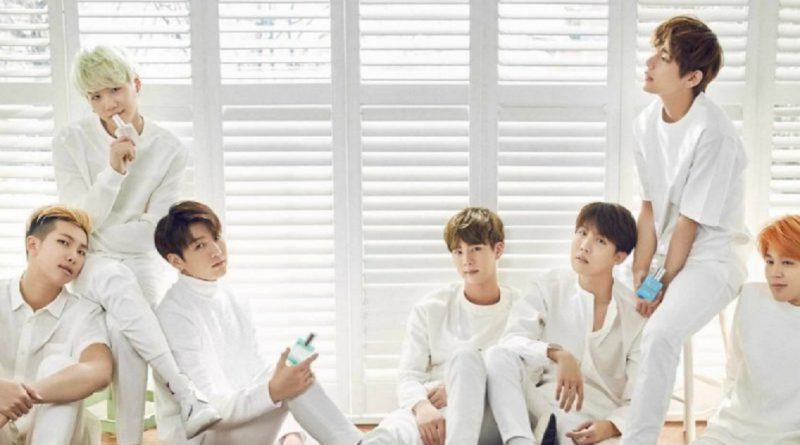 On May 21 in Las Vegas America, BTS becomes the winner of Top Social Artist in the US Billboard Music Award (BBMAs) and is currently planning their overseas schedule. On May 26, BTS will be holding ‘2017 BTS LIVE TRILOGY EPISODE III THE WINGS TOUR’ in Sidney, Australia.

From July 30 to July 2, they will continue 13 tours in Japan. All tickets have been sold out. Unfortunately, the news about their concert has yet to be released in Korea. Previously, BTS competed with Justin Bieber, Selena Gomez, Ariana Grande, and Shawn Mendes in the Top Social Awards and won the award.

Being nominated for ‘Top Social Awards’, their total album sales, digital song, streaming, radio broadcast, and all kinds of BTS performances from March 18, 2016 to March 16th this year are counted before then the global fan voting was started on May 1st, and finally they become the winner.

Since Justin Bieber joined the music world in 2011, for 6 years consecutively he won the award, this time he was defeated by BTS. BTS is the first group to win over him until they are given the nickname of the first K-Pop group to win the award.

After their victory, BTS immediately announced the happy news through their official twitter. “Thank you I love you, I really don’t know how else to express it. I’ll be a better singer and work harder”, V said. The other members also showed appreciation to the fans.

June 16, 2018 Ria Comments Off on 6 Actors Who Look Handsome in Uniform

May 31, 2017 Tirta Comments Off on Jo Sang Wook and Cha Ye Ryun are Officially Married!
VIDEO