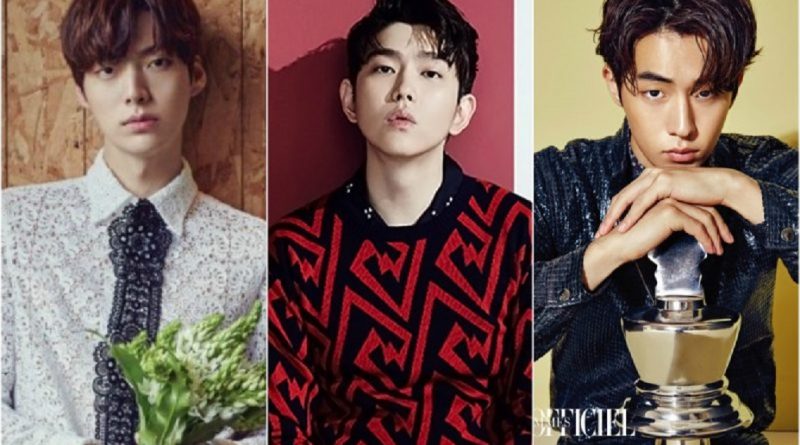 The actor who plays in the drama ‘Blood’ has 2 cats named Anju and Mango. Initially, he only has Anju only in 2014. Then he decided to add one more cat and named it Mango. But since he married actress Goo Hye Sun, he also took care of several dogs belonging to his wife. Ahn Jae Hyun also had time to post photos of Goo Hye Sun’s dog named Gwaja and Gunbam on his Instagram.

The actor born in 1987 has three cats named Mong, Kung, and Tomy. It seems that the fans are even familiar with the cats named Mong and Kung which appeared in tvN ‘Three Meals a Day’. Because of his love with his pet, Yoon Kyun Sang even took Mong and Kung to shoot together with him in the ‘Three Meals a Day’ which he followed with Lee Seo Jin and Eric.

The man who just finished the tvN drama ‘Bride of The Water God’ has 2 dogs named Gobsun and Gaeul. It’s white and gray and brown poodles which often appeared on the private Instagram of Nam Joo Hyuk. No wonder if the fans are also very fond of the two dogs that look very adorable.

June 23, 2017 Tirta Comments Off on The Casts of ‘My Father is Strange’ Show Their Support for ‘Anarchist from Colony’ Movie
DRAMA VIDEO