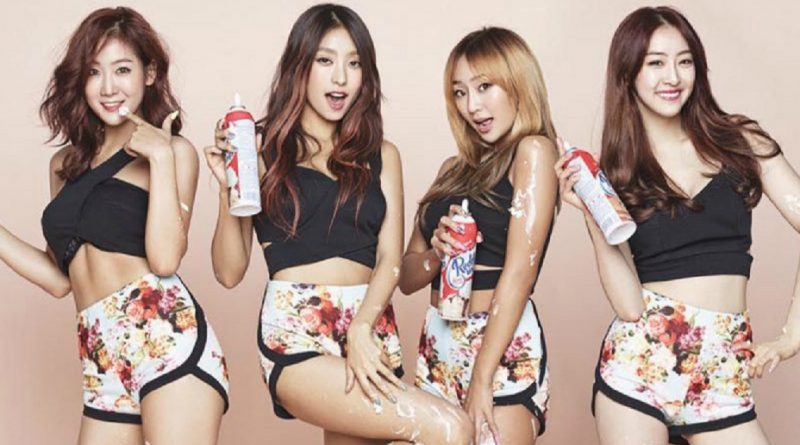 On May 23, Starship Entertainment announced the disbandment of SISTAR and the end of their contract in June. SISTAR’s last single will be released on May 31st.

The members of SISTAR finally decided to pursue their respective careers. The next contract is still in the discussion phase.

SISTAR notified the news of the disbandment with a handwritten letter uploaded on their fan café. They conveyed their feelings through the message that their fans have given them the most beautiful memories and saying “Sorry and thank you”.

SISTAR who debuted with the song ‘Push Push’ on June 3, 2010, gets the public love with their healthy body image. They also have a variety of successful songs, such as ‘Give it to me’, ‘Touch My Body’, ‘Shake it’, ‘I Like That’, and more.

October 24, 2017 Ria Comments Off on Korean Celebrities Showed Fall Fashion Style For The Premiere of ‘Man of Will’
MUSIC VIDEO