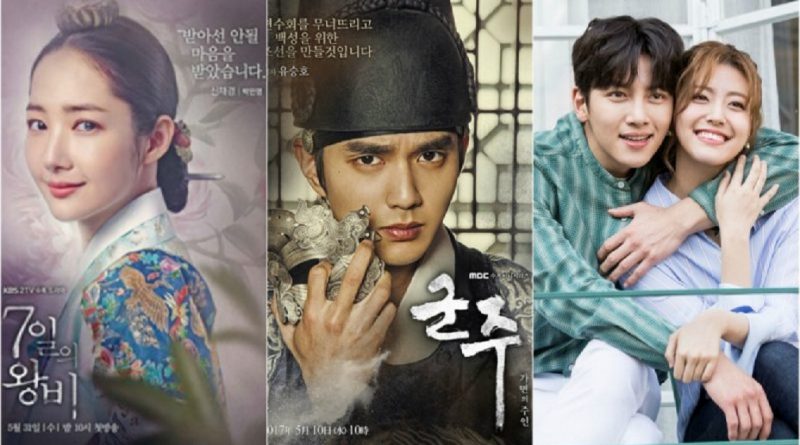 The substitute of ‘Queen of Mystery’ is ‘7 Days Queen’. The drama is starring Yun Woo Jin, Park Min Young, and Lee Dong Gun. This historical drama will compete with ‘Ruler’. Thus, ‘Ruler’ and ‘7 Days Queen’ will complete the uniqueness of confrontation between a ‘king’ and a ‘queen’. ‘Ruler’ is a political drama about the confrontation between the power of thinking about taxes and organizations, and a love story of Yoo Seung Ho and Kim So Hyun.

‘7 Days Queen’ is a triangle love story between Queen Dang Gyeon who reigns only in seven days. Both of these works include the genre of romance, but if ‘Ruler’ sets the stage for politics, ‘7 Days Queen’ centers on the dramatic part. Although they can share their audiences with each other in terms of historical dramas, they can attract their audiences with different attractions.

With the entry of ‘7 Days Queen’ in Wednesday-Thursday drama competition, the competition will get hotter. What kind of result will come out from this competition?