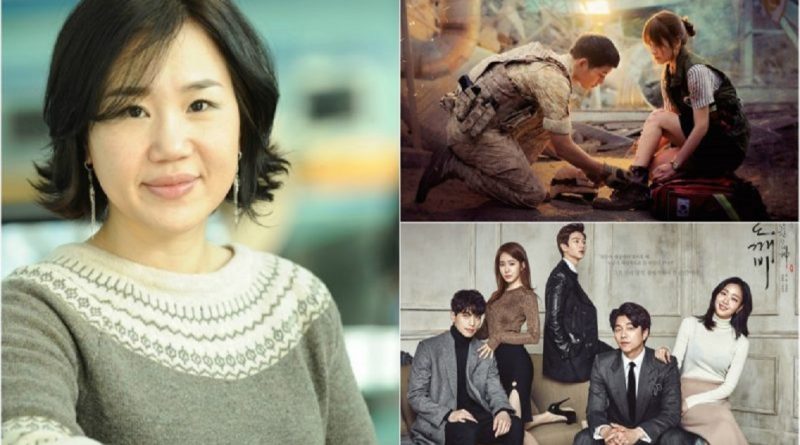 It was reported that Writer Kim Eun Sook is currently writing a new drama entitled ‘Mister Sunshine’ (tentative title), which is targeted to be aired in the spring or the summer of next year at the latest.

‘Mister Sunshine’ tells the story of a soldier living around 1900 to 1905. The main character is a man who left his position in the US military in order to go to Joseon during the expedition of the United States to Korea (in 1871). In Korea, he will meet and fall in love with a Joseon girl.

Previously, Kim Eun Sook’s dramas have popularised the names of many of Korean actors, ranging from Park Shin Yang, Kim Joo Hyuk, Cha Seung Won, Hyun Bin, Jang Dong Gun, Song Joong Ki, to Gong Yoo. Of course, now the public is curious about who will be Kim Eun Sook’s next lead actor. Kim Eun Sook said, “I already have an imagination of the actor who I think will portray this character best. I expect the actor to be able to show this character extraordinarily.”

Writer Kim Eun Sook will also be working with Director Lee Eung Bok again. This collaboration has been established from last year, from ‘Descendant of the Sun’ and ‘Goblin’, which made the public eagerly awaiting the results of their third cooperation.