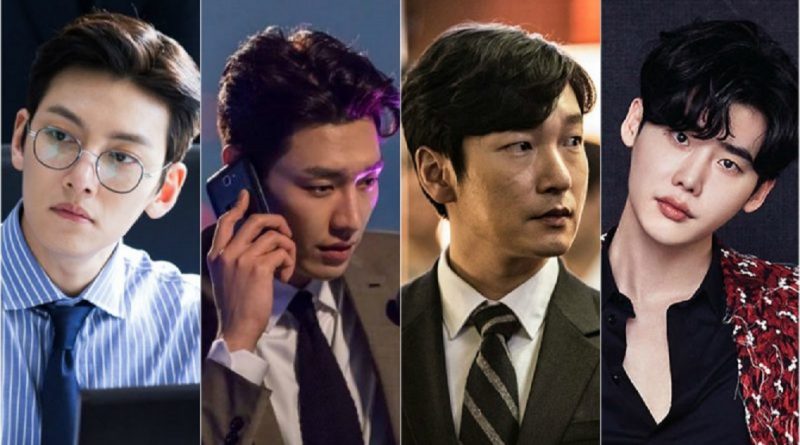 DRAMA
May 31, 2017 Tirta K-DRAMA, Lookout, Secret Forest, Suspicious Partner, While You Were Sleeping

Do these cool prosecutors really exist? It seems that recent dramas have triggered a ‘prosecutor fever’.

First of all, Ji Chang Wook with currently airing drama from SBS, ‘Suspicious Partner’, where he plays as Noh Ji Wook, a genius prosecutor who can win various cases. Noh Ji Wook was Eun Bong Hee (Nam Ji Hyun)’s prosecutor when she was accused as a murder suspect. Currently, Eun Bong Hee works with him as a lawyer. Noh Ji Wook is a character who works hard at work, but a gentle character for the people around him.

Kim Young Kwang acts as a prosecutor in MBC drama ‘Lookout’. His character is named Jang Do Han, who comes from a mountainous area in Gangwon Province. He plays an evil character who’s blinded by success. But then it was revealed that he pretended to be a prosecutor in order to have a revenge on his father.