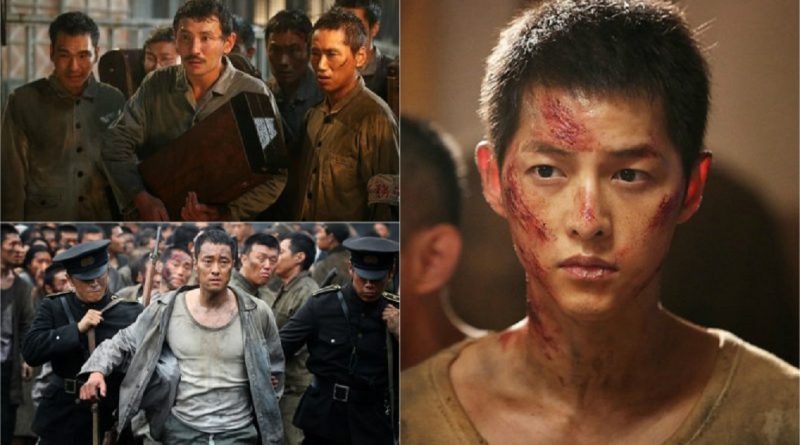 ‘Battleship Island’, a movie directed by Ryoo Seung Wan, released the first still cuts from the movie, showcasing the Korean people who lived on a battle ship during the Japanese colonial period.

Hwang Jung Min, who plays a character named ‘Lee Kang Ok’, lives on the ship along with his daughter, ‘So Hee’. In one of the photos, he displays a disappointed expression after coming to the vessel because it turns out to be different from his expectations. Hwang Jung Min’s character will fight for the safety of his daughter.

A row of great players in the movie that is scheduled to air this July makes Korean public can not wait for ‘Battleship Island’ to be released.