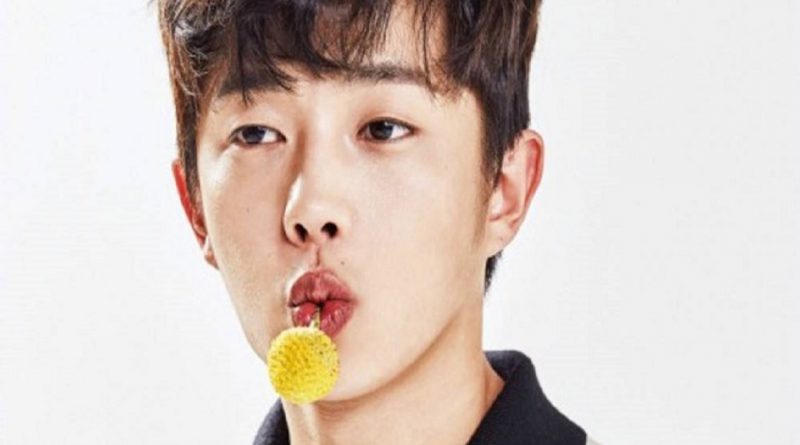 Actor Kim Min Suk is confirmed to be playing in the upcoming second season of ‘Age of Youth’.

‘Age of Youth 2’ is the new season of the drama ‘Age of Youth’ which was aired July last year. The drama tells of 5 women of all ages with different personalities, majors, and looks, who live together in one house. After Han Ye Ri, Han Seung Yeon, Park Eun Bin, Ji Woo, Choi A Ra are confirmed to play in this drama, Kim Min Suk has also been confirmed to be the male lead of this drama.

Even though the main characters of ‘Age of Youth’ are solely the females, public already cannot wait to see Kim Min Suk’s performance in the sequel.

‘Age of Youth 2’ is set to be aired in August following ‘Women of Dignity’.