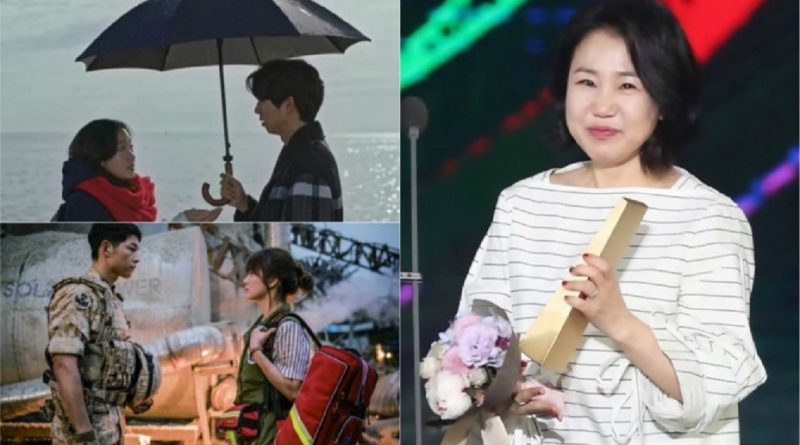 Today, many viewers want to watch the drama after knowing who is the screenwriter of the drama, not just knowing the actors. The acting of the actors and the story created by the author are the important key of a drama.

Number 3 is occupied by Noh Hee Kyung by getting 13.9%. Writer Noh Hee Kyung writes a lot about reality so she gets a lot of sympathy and support from the audience.

Currently Kim Eun Sook is writing the drama ‘Mr.Sunshine’. ‘Mr.Sunshine’ is a drama sets in 1900 which tells about the Japanese colonization.