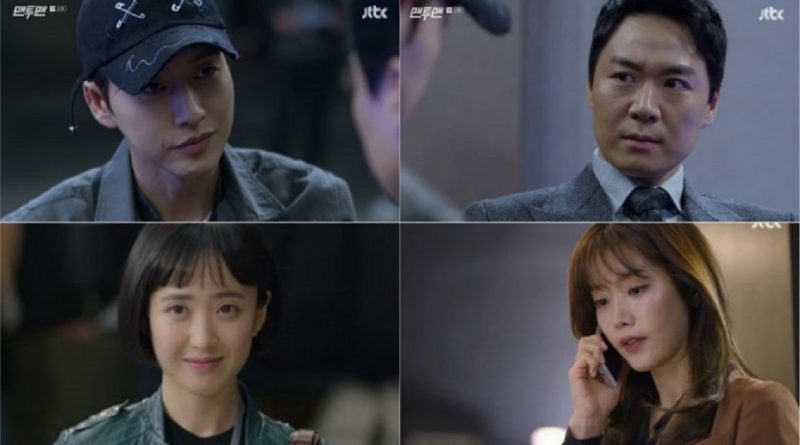 The drama ‘Man to Man’ was being enjoyed by the audience until the very end, and gave the audience a sense of curiosity about the end of this story.

In episode 15 of JTBC ‘Man To Man’ which was aired on June 9th, it showed Kim Sul Woo (Park Hae Jin)’s mission who reveals the truth about Mo Seung Jae and the head of NIS. Yeo Woon Gwang (Park Sung Woong), gets a help from Cha Do Ha (Kim Min Jung) in helping the last card.

On June 11, the last episode has been aired. Meanwhile, Seung Jae doubts Mi Eun’s real identity, Sul Woo prepares a plan with Woon Gwang and Do Ha. Seung Jae only cares for Mi Eun. In the last scene, Sul Woo is seen standing in front of Seung Jae.

With the success of the operation, the relationship between Sul Woo and Do Ha can be concluded. After completing the operation as an agent, Sul Woo delivers the news of Dong Hyun’s accident to Do Ha. Although Do Ha is helping Sul Woo, their love story is still not finished. Will Sul Woo be able to succeed in his operation and will he get back Do Ha’s love?