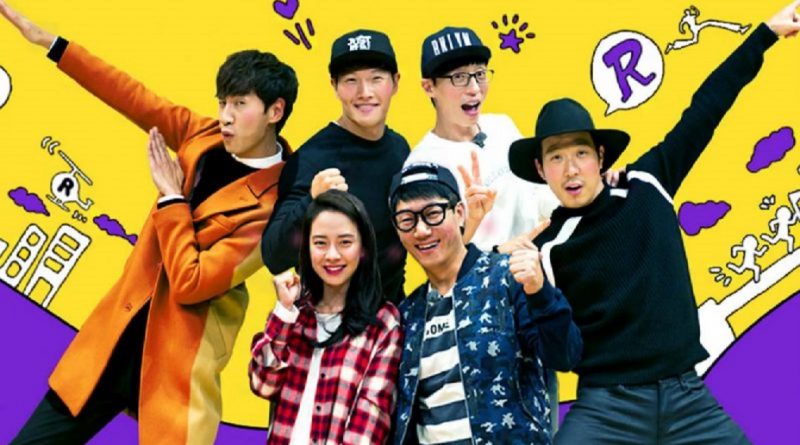 On June 12th, a source from a broadcasting company revealed that an animation movie of ‘Running Man’ is currently being produced. The movie is set to air on the second half of this year. Though the movie release date has not been decided as of yet, it is sure that the animation movie will target children audience.

‘Running Man’ animation movie will be filled with animated characters created based on the characteristics of its members, Yoo Jae Suk, Kim Jong Kook, Lee Kwang Soo and others. Yoo Jae Suk as a grasshopper, Kim Jong Kook as a tiger, and Lee Kwang Soo as a giraffe. In addition, Haha will appear as a penguin, Ji Suk Jin as an impala, and Song Ji Hyo is as a cat. Earlier in 2014, a special episode of Running Man’s ‘Animal Kingdom’ matched each member with an animal.

‘Running Man’ has also been published as a comic titled ‘SBS Running Man – Save A Kidnapped Idol Station’ in 2013.