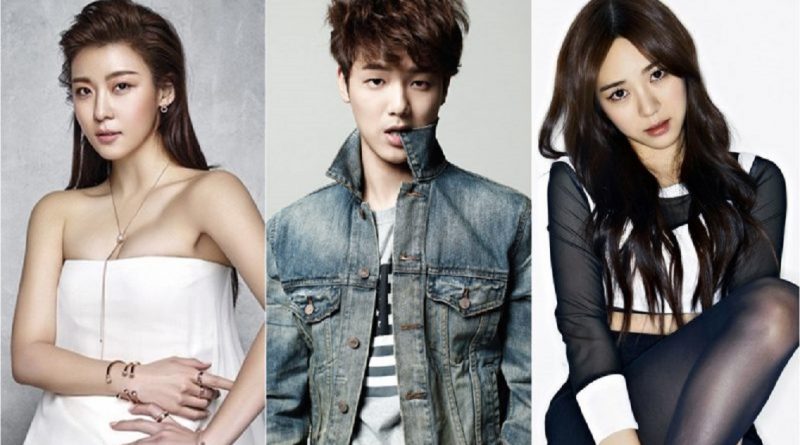 Line up for an upcoming drama, ‘Hospital Ship’, has been announced. Actress Ha Ji Won will play the main role of drama ‘Hospital Ship’, in addition, Kang Min Hyuk and AOA Min Ah have also decided to join the drama.

On June 16th, MBC’s ‘Hospital Ship’ revealed that “Actress Ha Ji Won has been confirmed to be playing Song Eun Jae, a talented surgeon.” This is her first role as a doctor after debut. This will also be her reappearance in an MBC drama after 3 years ago with ‘Empress Ki’.

‘Hospital Ship’ is a medical drama that draws stories from doctors who conduct medical activities using boats in secluded villages where medical infrastructure is underdeveloped. As true doctors, the characters must be able to communicate with people in the village.

Ha Ji Won plays the role of Song Eun Jae, a doctor with amazing ability that makes advanced treatment available on hospital ships that are actually only able to perform simple treatment.

Ha Ji Won will act against CNBLUE member, Kang Min Hyuk. This will also be Min Hyuk’s first role as a doctor.

Furthermore, Min Ah AOA has also confirmed her participation in ‘Hospital Ship’, where she will be playing the role of a nurse who is expected to lighten up each episode with her love line.

‘Hospital Ship’ will air in August, after ‘Man Who Dies to Live’, the replacement of ‘Ruler’.