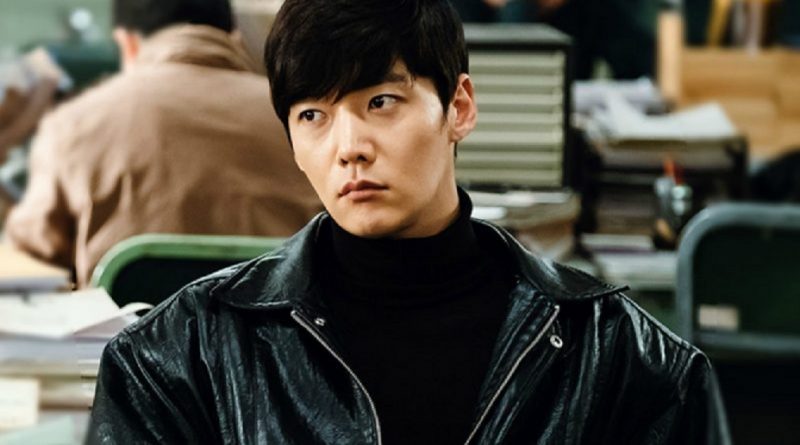 The ‘Tunnel’ drama, which records the recent history of the OCN drama rating, is confirmed to air in Japan on August 22nd.

‘Tunnel’ which is considered to have a difficult genre in Korea, has been successfully exported to Japan. It becomes possible thanks to the mesmerizing appearance of Choi Jin Hyuk and the power of the story. Choi Jin Hyuk became one of the popular Hallyu Star in China even Japan through drama ‘The Heirs’, ‘Gu Family Book’, and ‘Fated To Loved You’. Therefore, the drama ‘Tunnel’ which became the comeback drama of Choi Jin Hyuk after three years is successful in the market.

Choi Jin Hyuk has been confirmed to attend various ‘Tunnel’ promotional events in Japan and held several fan meetings. The G-Tree Creative Agency said, “It looks like there will be more activities in Japan in the second half of this year. Currently, he is coordinating a schedule with the Japanese representative considering he has other schedules in Korea such as advertising and further work”.

One of the reasons ‘Tunnel’ attracts the attention of Japan’s audience is because of its rare genre. The main character, Park Gwang Ho (Choi Jin Hyuk), struggles to return for the sake of taking care of his wife and daughter.