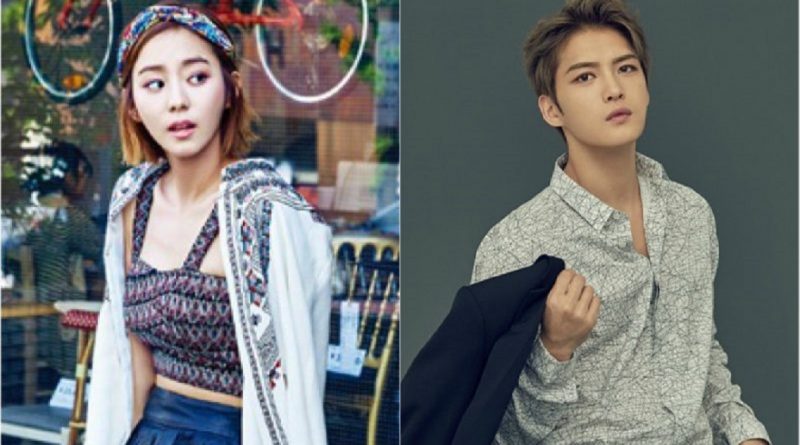 Will Uee and Kim Jae Joong meet in the same program? The public is eager to find out.

According to several interviews, Uee is reading the script and reviewing the new Wednesday-Thursday drama from KBS titled ‘Man Hole’.

‘Manhole’ is a drama about a time-slip between the past and the present to prevent a marriage predicted by the character in a week. Kim Jae Joong is expected to fill the lead role and his presence is surely awaited by the public.

Uee who has decided to leave After School and now also has signed a contract with Yuleum Entertainment, a professional actor management company. As an actress, not as a member of an idol group, she became interested in making her next work. If Uee decides to appear in ‘Manhole’, this drama will be the next drama after she appeared in the MBC drama ‘Night Light’ and is expected that she will do it with Kim Jae Joong.

On the other hand, ‘Man Hole’ will replace ‘Seven Days Queen’ slot in August.