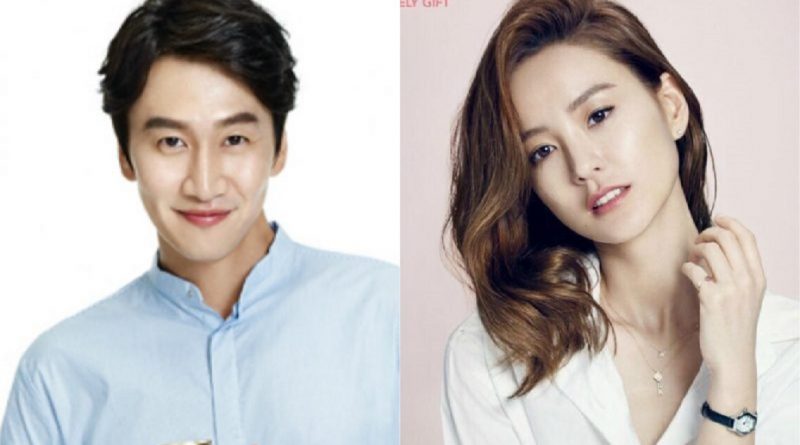 On June 19th, it was reported that Lee Kwang Soo and Jung Yu Mi were chosen to be the lead casts of No Hee Kyung’s new drama, “Live”. They are currently discussing more details about the characters.

Jung Yu Mi’s latest drama is KBS2 ‘Discovery of Love’ 2014. After that, she focused on doing movies. Last year, she achieved great success with ‘Train to Busan’ and appeared on tvN’s variety program ‘Youn’s Kitchen’, which is directed by PD Na Young Seok. What kind of charms will Jung Yu Mi show in No Hee Kyung’s work?

‘Live’ shows the life of a police officer. This drama is predicted to be a drama full of emotion with the theme of democracy and justice.

For ‘Live’, writer No Hee Kyung will team up again with director Kim Kyu Tae, who directed the drama ‘World Within’, ‘Padam Padam’, ‘That Winter, The Wind Blows’, and ‘It’s Ok, It’s Love’.