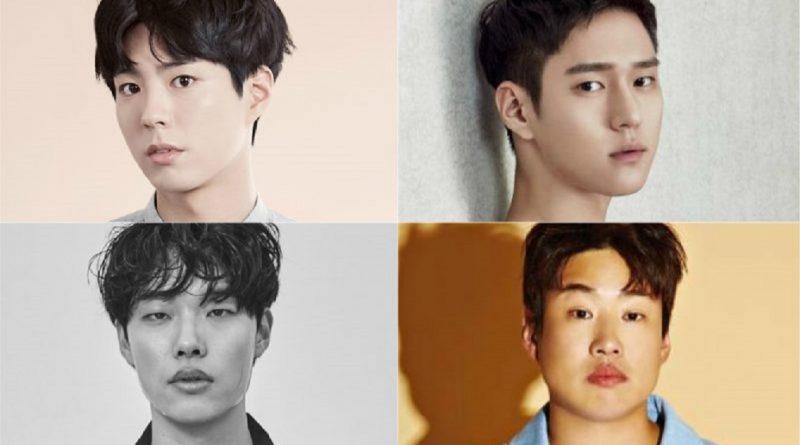 The first actor who could remove himself from the shadow of ‘Reply 1988’ is Park Bo Gum. Last year, he managed to get high praise from the audience with his acting in KBS 2TV drama ‘Moonlight Drawn by Clouds’. He can release the image of Taek and successfully attracted women’s heart with his latest character.

Meanwhile, Ryu Jun Yeol strengthened his success in the movie industry. Ryu Jun Yeol successfully performed a different acting with his gaze and roughness as Choi Doo Il in ‘The King’. His charisma is not lost among other successful seniors who also appear in the film, such as Jung Woo Sung and Jo In Sung. In addition, he also managed to capture the audience’s hearts with his adorable appeal in MBC drama ‘Lucky Romance’.