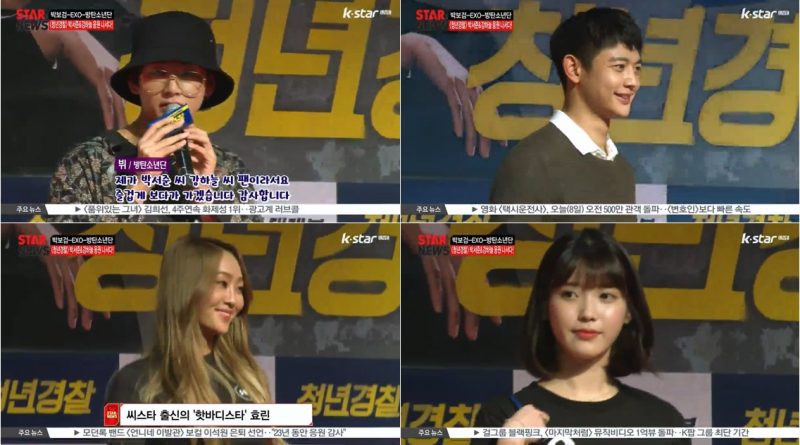 To support the movie ‘Midnight Runners’ starring Park Seo Joon and Kang Haneul, various idols have appeared. The stars present at this premiere are like regular guests. Park Bo Gum who came with black pants and a white shirt immediately attracted attention. 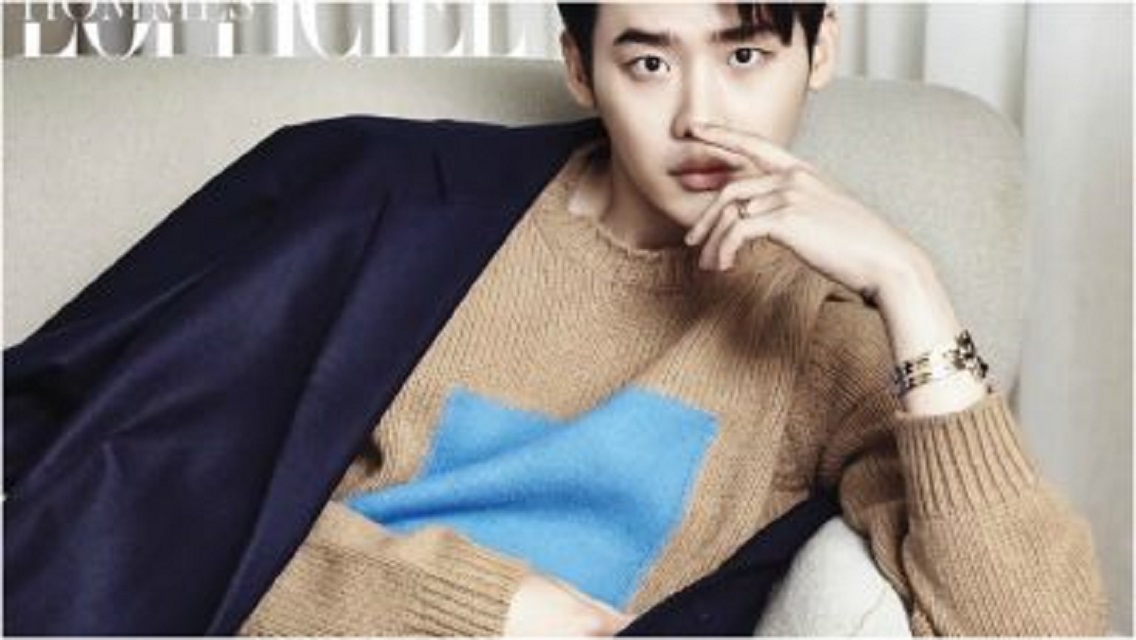 Kim Ji Won who has a romantic story on the screen with Park Seo Joon in the drama ‘Fight for My Way’ is also present. 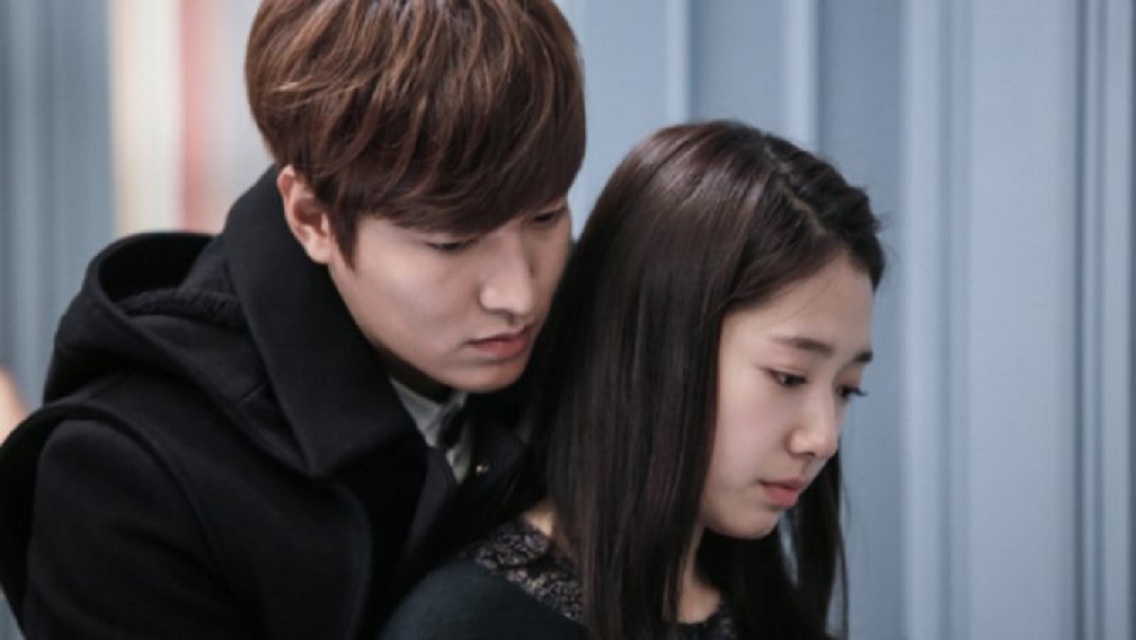 IU who appeared on the variety show ‘Hyori’s Guest House’ also gave her support. She transformed from singer to an actress. KARA Goo Ha Ra and UEE after school also came. and the artist who has a beautiful body, SISTAR Hyo Rin came with a tight black mini dress. The movie ‘Midnight Runners’ will be released August 9th and is supported by youngsters like idols.