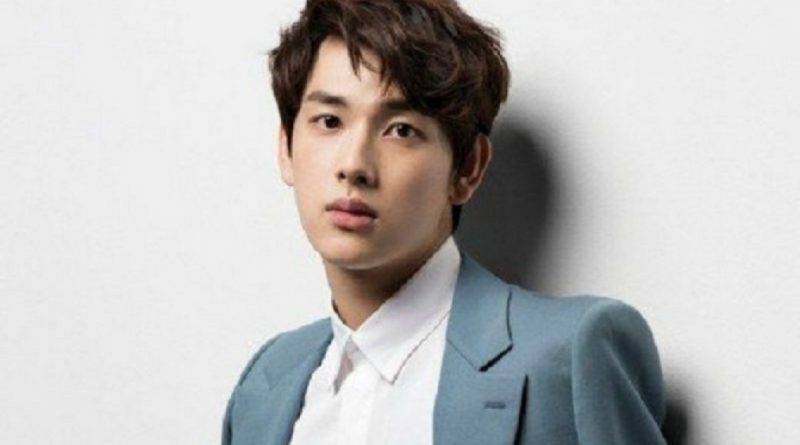 Im Si Wan will continue his activities until the appointed time.

Im Si Wan debuted as a singer incorporated in the idol group ‘Child of Emperor’ otherwise known as ZE:A. Then, he tried the acting world and became an actor. After taking a role in the drama ‘Moon Embracing The Sun’, Im Si Wan shows his quality as an actor in the movie ‘The Attorney’. Since then, he has also starred in the drama ‘Misaeng’, the film ‘A Melody to Remember’, ‘One Line’ and several other works. Im Si Wan is the first idol actor to appear on the red carpet of a film festival called ‘Cannes Film Festival’.

Even after completing the filming of a pre-production drama, ‘Kings Love’, Im Si Wan still has a very busy schedule.