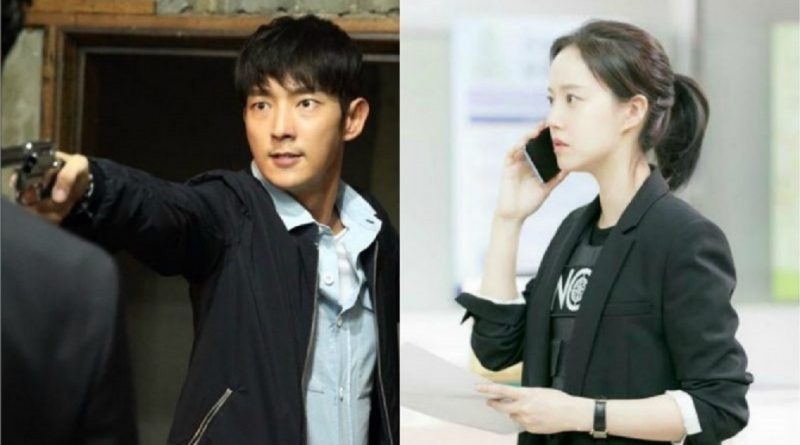 The Wednesday-Thursday drama, “Criminal Minds”, will be aired on July 26th at 10.50 PM KST, it tells the story of a serial murder investigation with a profiling technique from a criminal perspective. Son Hyun Joo, Lee Joon Gi, and Moon Chae Won will play a role in this drama and has begun the preparation to meet the audience.

Son Hyun Joo acts as Kang Gi Hyung who is the leader of NCI analysis for international crimes under NIS. He is the best profiler from Korea who analyzes the psychological side of the suspects in a smart and a cool way.

Lee Joon Gi acts as agent Kim Hyun Jun who broke into NCI. Kim Hyun Jun has a serious character but is active in the team and will turn 180 degrees when he is at the scene.

Moon Chae Won acts as Ha Sun Woo who is an NCI field analyst. Ha Sun Woo is an agent who does not care about incidents that may be dangerous. Actress Moon Chae Won builds a sophisticated image through her role.

‘Criminal Minds’ is a drama about the world of criminal behavior by analyzing the criminal’s behaviors through the profiling technique and solving criminal incidents. The drama was produced at ABC studios in the USA in 2005 and is broadcasted in more than 200 countries around the world. In the 12th season through the OCN channel, the drama will be recreated for the first time and will be aired in Korea, Japan, and other Asian countries. This drama will be a perfect drama for this summer with its spectacular storyline.

November 26, 2017 Ria Comments Off on 3 Tourist Attractions in Korea that You Must Visit During Winter
Rank&Talk STAR