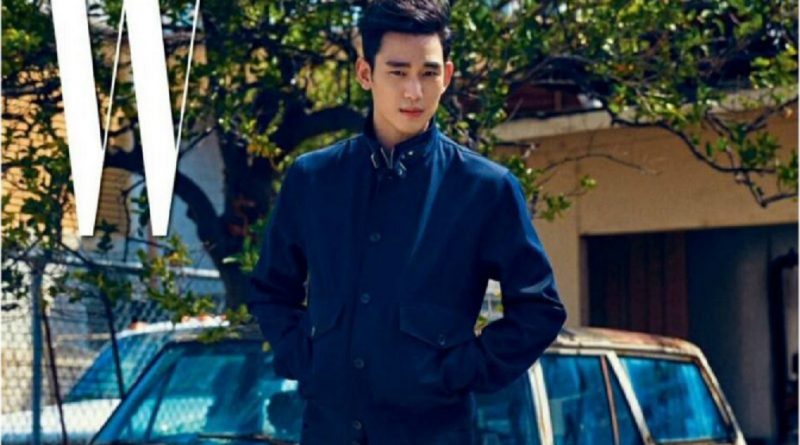 It looks like ‘Real’ is the movie that will make Kim Soo Hyun’s popularity drop dramatically.

Kim Soo Hyun is an actor who has been successful with six consecutive works since debuting with KBS 2TV’s drama titled ‘Dream High’. His historical drama, ‘The Moon that Embraces the Sun’ recorded an extraordinary audience rating of 42.2%. His first film, ‘Secretly Greatly’, had a cumulative audience of 6,959,083 people. Then, thanks to SBS ‘My Love from the Star’ drama, Kim Soo Hyun became a truly beloved figure throughout Asia, from Korea to China. He has also shown a good performance in his latest drama, KBS 2TV ‘Producers’.

However, ‘Real’ has made Kim Soo Hyun’s popularity curve fall drastically. Compared to the movie ‘Park Yeol’, which began airing on the same day and has now surpassed 1 million viewers, the number of ‘Real’ viewers has actually shrunk. Although the number of daily audiences increased slightly over the weekend, the fact that the number of spectators at the end of the first week is less than 100,000 means it has shown ‘Real’s defeat from other films.

Kim Soo Hyun has been trying hard to appear on stage, presenting himself as close as possible to the audience, and doing his best to promote ‘Real’, but in fact, it is still not enough. ‘Real’, which has a production cost of 11.5 billion won, seems unlikely to be able to reverse production costs, let alone make a profit. Although CJ Entertainment has worked hard to distribute this film well, its position got even further away from the box office.