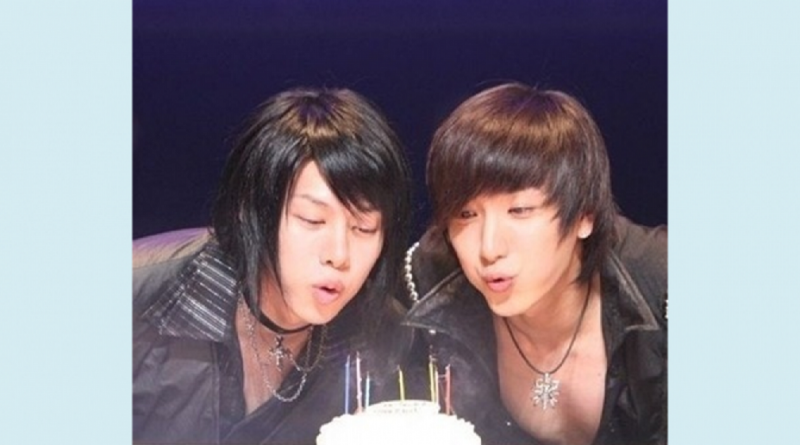 On July 1st, on his personal Instagram, Kim Heechul posted a photo with a caption: ‘#83 #Leeteuk #happybirthday”.

Kim Heechul celebrated Leeteuk’s birthday by posting various photos of them together which were taken during past activities.

Leeteuk wrote a comment, “Your own birthday is also near. Thank you.” Both idols were born in 1983.

Meanwhile, Kim Heechul is currently active in various TV shows like ‘We Like Zines’, ‘Lipstick Prince’, and ‘Game Show’.