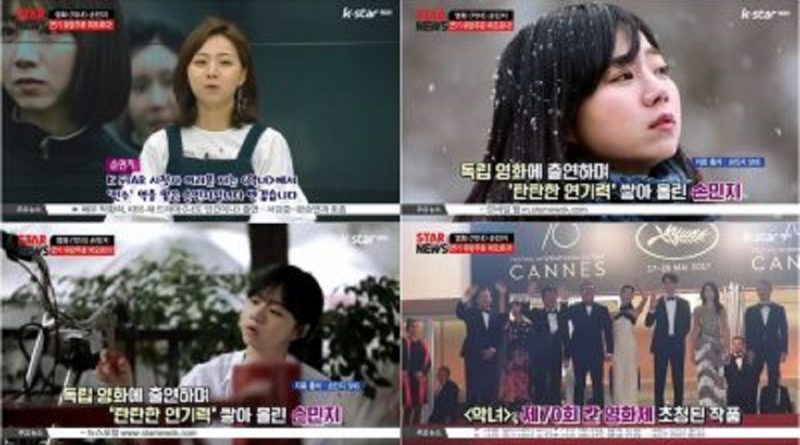 New actress Son Min Ji gives a good acting through the movie ‘The Villainess’. ‘The Villainess’ was invited for screening by ‘The 70th Cannes Film Festival ‘, and it is Son Min Ji’s first film debut. “This is my first movie debut, I want to play in action film and this movie has significant meaning to me. In the future I will have activities as an actress, and to be honest I feel a bit pressured because my first work got invited by the Cannes Film Festival, but it also made me want to keep trying.” 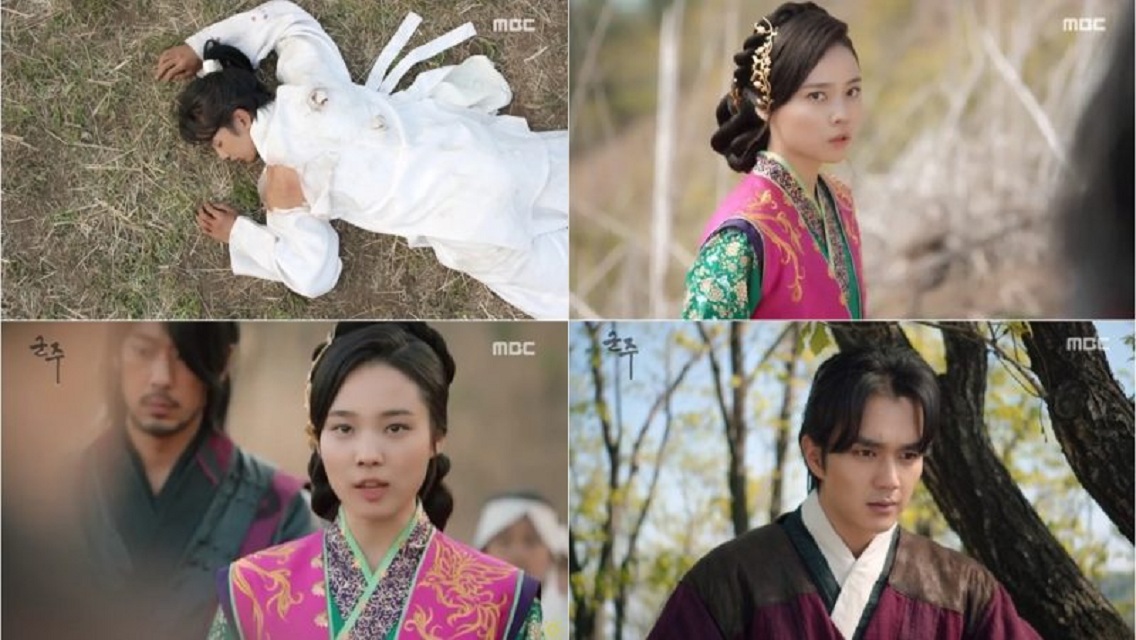 Son Min Ji plays the role of NIS agent named ‘Min Ju’. Son Min Ji is always interested in playing action films. Not only she did physical exercises for the sake of this movie, but she also trained in action school.

Previously, Son Min Ji also appeared in several indie films and built a strong appearance. “The first indie film I started was when I went to college, I appeared in my senior high school graduation film. It was a short film and felt very good, and the next work continued to work, the next indie movie titled ‘My Father is Pretty’ was filmed in Busan.” 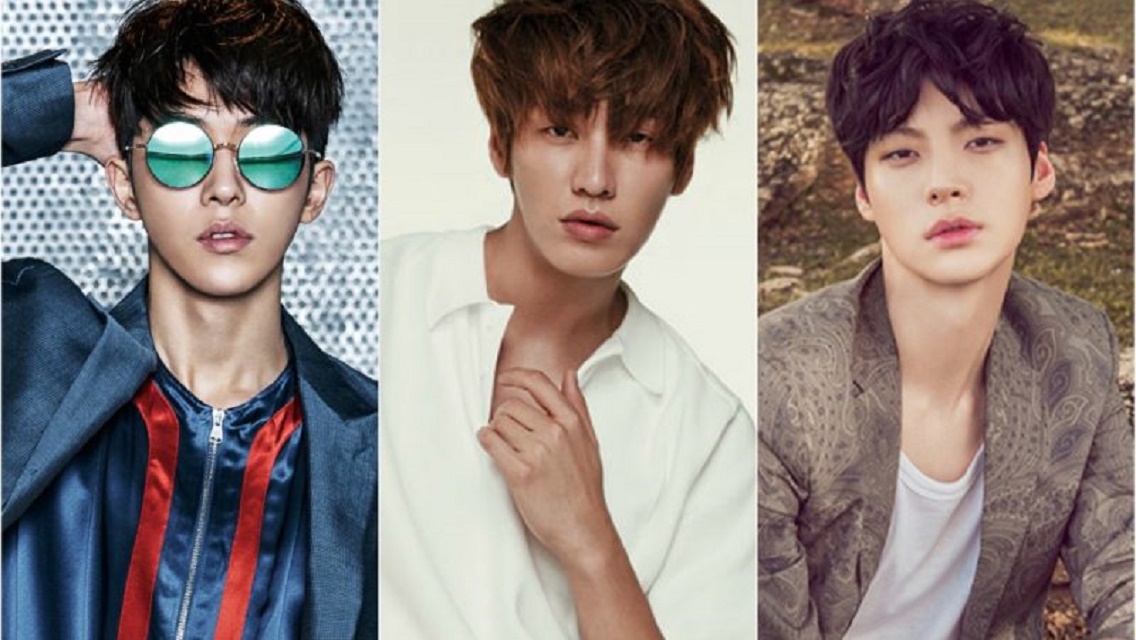 Son Min Ji has a good reputation regarding her career prospects. “I wish I could show you various aspects of my life. If I have a good work, my next goal is to become a familiar face next year.”