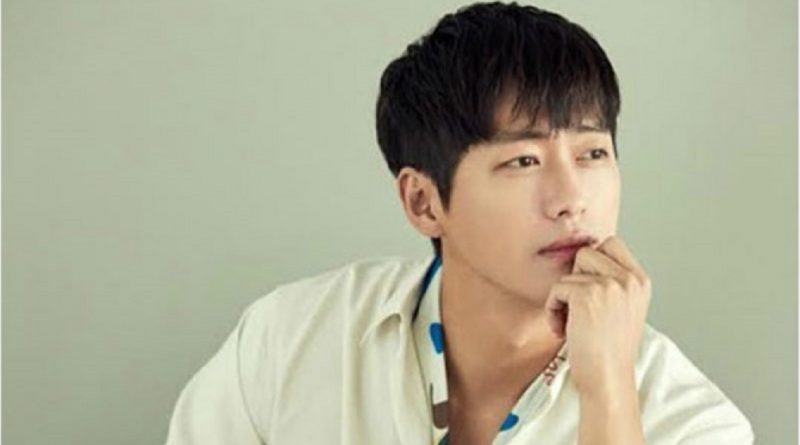 In 2012, SBS launched ‘The Chaser’ with detectives and politicians as their protagonists, then in 2014 ‘Punch’ with prosecutors and Pinocchio telling about the journalist’s life, and the problems in that era have a social impact.

After that, in 2017, ‘Whisper’ by using a legislation to criticize judges and lawyers, SBS’s Monday-Tuesday drama is actually focusing on social problems and social impacts.

After ‘Whisper’, SBS’s Monday-Tuesday drama will be back with a social issue series, ‘Falsify’, about the two journalists and a female’s testimony that brings a big blow to the big press, accusing the cold fact of journalism.

Nam Goong Min, who is currently at the peak of his acting career, played a major role in revealing the truth that had been manipulated in the rural newspaper ‘Patriot newspaper’ by refusing it as a serious and enthusiastic reporter. The large expectations of the production crew gathered on another transformation of the South man who would act as a young journalist with pain in his chest.

Yoo Joon Sang also plays a critical and warm character, unlike before, and shows his fans a new look. Lee Suk Min, played by Yoo Joon Sang, is a veteran journalist who has been trained in a major newspaper, ‘The Daily Ilbo’, and all of the juniors honor him. Director Goo Tae Won, who is angry at the audience with the return of Moon Sung Geun, returned to TV after eight years.