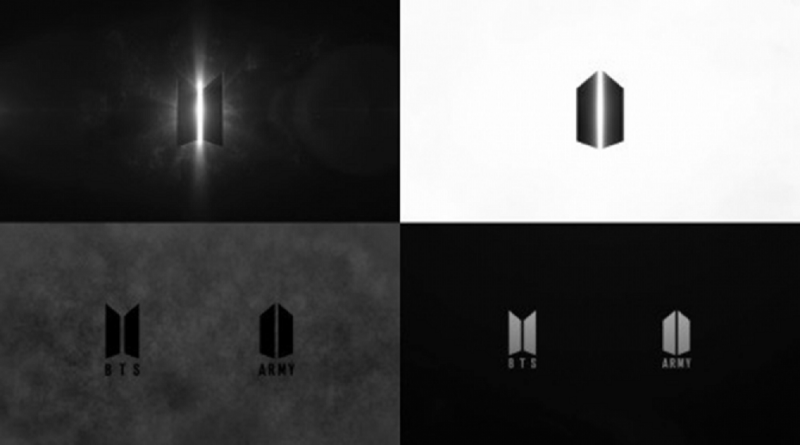 The ‘SEE YOU THERE’ video started with a small, light copy in the middle and a silhouette of a door. The door seemed to be open and the light comes through it, if it passed through the doors of both sides, it will become the new signature of BTS and A.R.M.Y ending with ‘Beyond the Scene, BTS’ narration from the leader, Rap Monster.

The meaning of the brand is to expand the scope of the future and the past. Since their debut, BTS has kept the meaning of ‘Men who prevent teenage oppression’ and ‘Youth who grow up for his dreams without forgetting reality’ and currently adds ‘Beyond the Scene’.

Through their official Twitter account, BTS commented, “We really like this brand identity and I want to show it to you soon. What’s more We and A.R.M.Y become more meaningful because it’s connected to each other and it is really good”.

May 10, 2018 Ria Comments Off on 4 Celebrity Couples Who Become More Intimate After Getting Married
Rank&Talk STAR